The American singer unveiled Happier Than Ever: a Love Letter to Los Angeles, a virtual concert featuring some of the tracks from her new album. Watch it in streaming on Disney +, in HDR Dolby Vision and Dolby Atmos.

At the end of July, American singer Billie Eilish released her highly anticipated second album, Happier Than Ever. And while waiting for his next world tour to pass through France (a date is already full in June 2021 at the Accor Arena in Paris), his fans can discover Happier Than Ever: a Love Letter to Los Angeles, a virtual concert co-produced by Robert Rodriguez (the director of Sin City!) And Patrick Osborne, now available for streaming on Disney +. 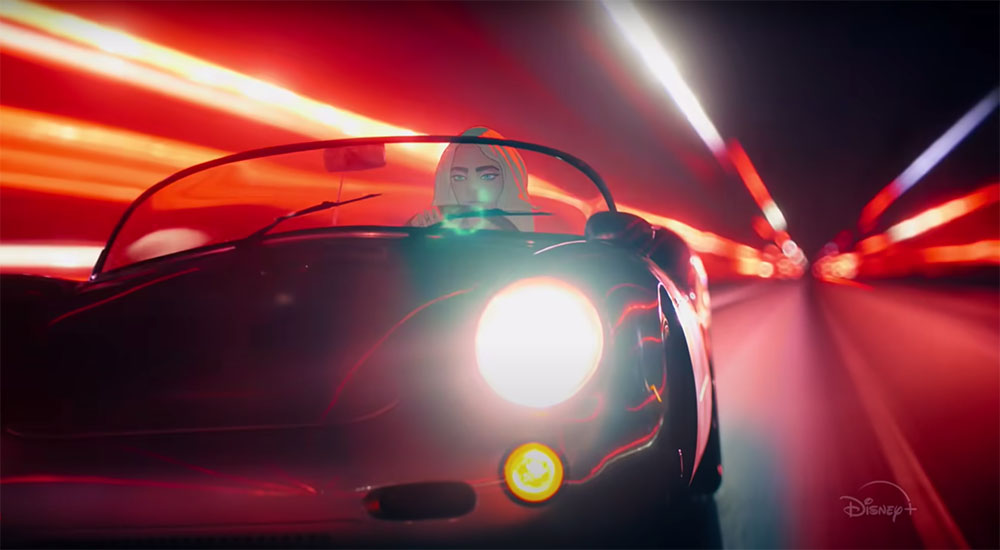 A film-concert shot in Los Angeles

In an hour, Billie Eilish presents all the songs from her new album, performed on the Hollywood Bowl stage, and takes us on an intimate journey to Los Angeles, where she is from, with animated sequences In the city center. A film-concert offered in Dolby Vision and Dolby Atmos.

“Music should make us travel and transport us. This is exactly what the Dolby experience enables. It's my ode to LA, and experiencing it in Dolby provides a more intense connection with every song. It's really magical and that's what the music is supposed to sound like, ”explains Billie Eilish who, we remind you, plays the title of the credits of the next James Bond, co-signed with her brother (click to listen). 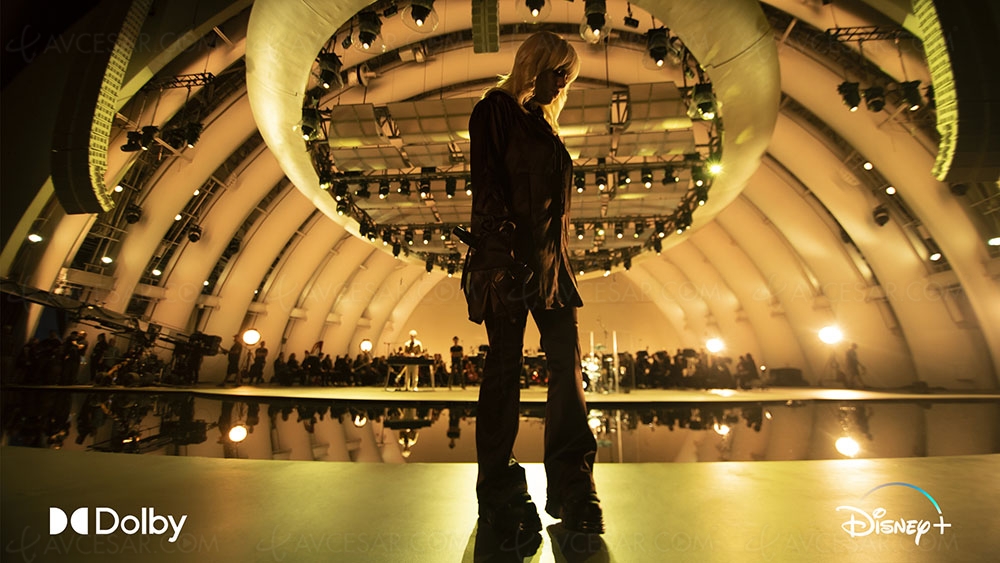