Vin Diesel confirmed it in person, the trailer for the next Fast & Furious, Fast X, will be released in less than two months.

If we count correctly, the Fast X trailer should therefore be released next February just in time for the next Superbowl, which takes place on the 12th. This was already the case for the latest Fast & Furious .

On Instagram, Vin Diesel also unveiled a photo from the film set giving a big hug to Jordana Brewster, who plays his on-screen sister. As a reminder, Louis Leterrier is directing this sequel instead of Justin Lin, who had "fleed" the set after barely a week of filming.

Fast X is set to be the last film in the franchise and will be split into two parts. Its budget would be around 340 million dollars. Note that Vin Diesel, Jordana Brewster, Tyrese Gibson, Michelle Rodriguez, Ludacris, Nathalie Emmanuel, Sung Kang, John Cena, Charlize Theron, Cardi B, Helen Mirren, Michael Rooker and Scott Eastwood will be back in the franchise, and that Jason Momoa, Daniela Melchior, Brie Larson, Rita Moreno and Alan Ritchson will be the newcomers in the credits.

Filming took place in London, Rome, Turin, Lisbon and Los Angeles. A recent rumor suggests that Gal Gadot will be reprising her role as Gisele Yashar in a cameo. The first part of the film should be released on May 19, 2023 in the USA. 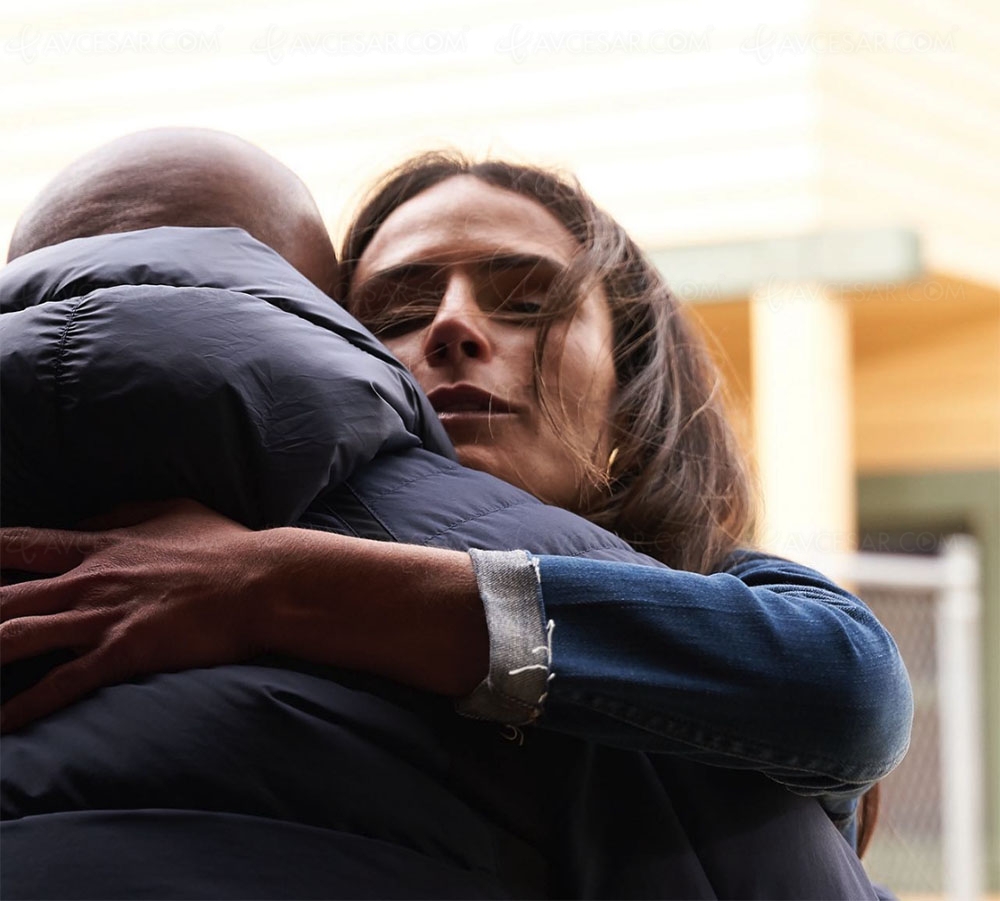