4K output: Kevin Bacon's daughter can have the Smile

Smile, a psychological horror film by Parker Finn, will be released in 4K UHD on February 8 in a Paramount box set already on pre-order. The film will also be available on the same date on Blu-Ray and DVD.

Overwhelmed psychiatrist, Rose (Sosie Bacon) takes care of Laura, a student traumatized after witnessing the suicide of one of her professors. The young woman, who claims to be harassed by an entity taking the form of smiling people, is convinced that she will perish. The announced drama occurs: Laura puts an end to her life in atrocious circumstances and Rose finds herself haunted in her turn by smiling silhouettes… 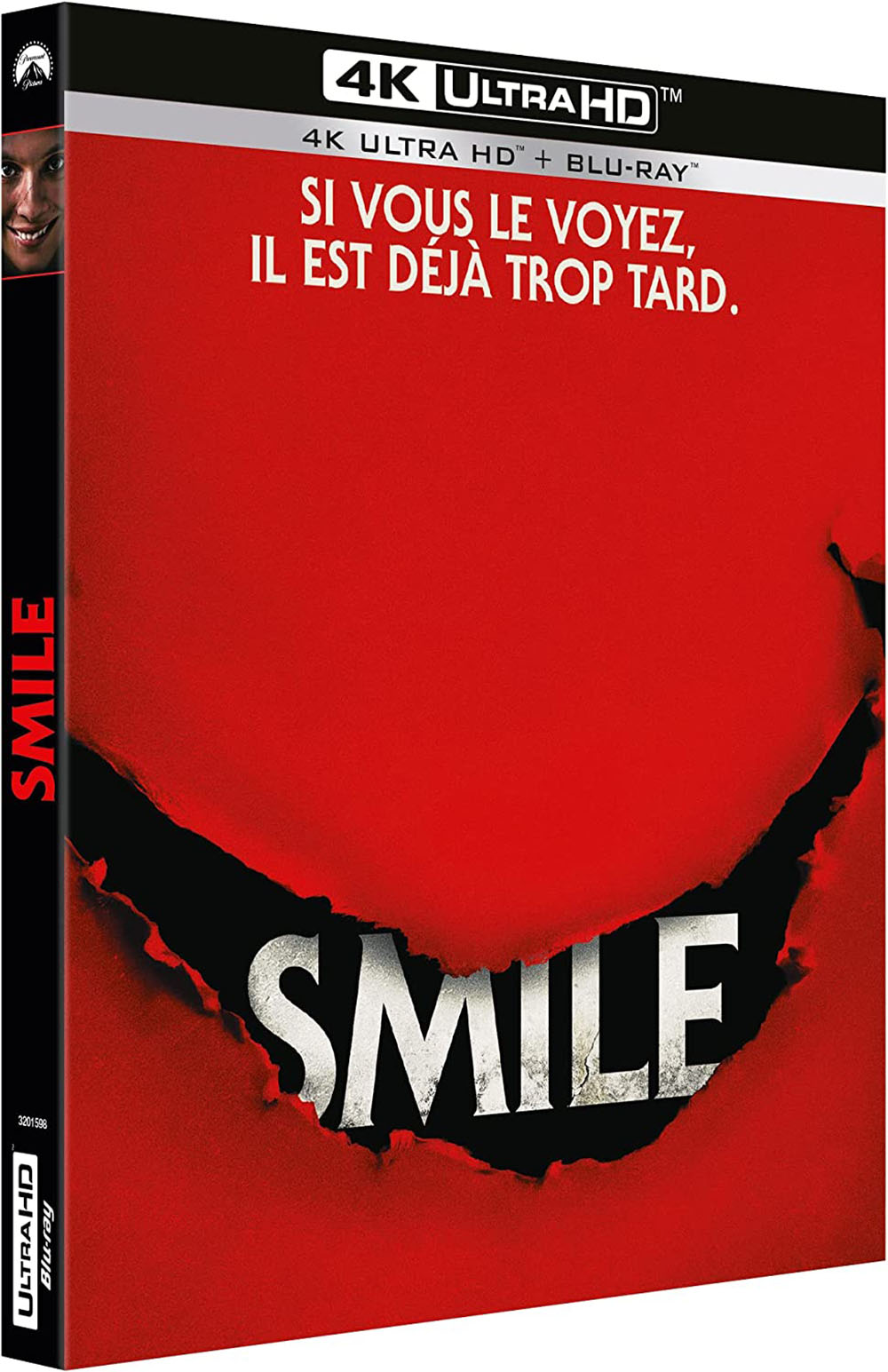 Smile is Parker Finn's first production based on a short film he signed in 2020 (Laura Hasn't Slept). Smile was originally intended for the Paramount+ streaming platform but the feature, supported by enthusiastic test screenings, was finally released in theaters.

The least we can say is that this cinema release was a good pick. In France, the success was modest (just over 220,000 spectators) but Smile's worldwide box office was impressive (21 million dollars in revenue). Carried by a fairly glowing review, Smile even exploded in terms of admissions, the film considered to be its biggest competitor: Halloween Ends.

In the casting of Smile, a young guard composed of Sosie Bacon, daughter of Kevin Bacon, already seen in the excellent series Mare of Easttown, or Kyle Gallner (Scream) and Jessie T. Usher (The Boys).

Smile's 4K box set, coming February 8 at Paramount, is already up for pre-order. The list of supplements that will accompany the film has not yet been revealed. 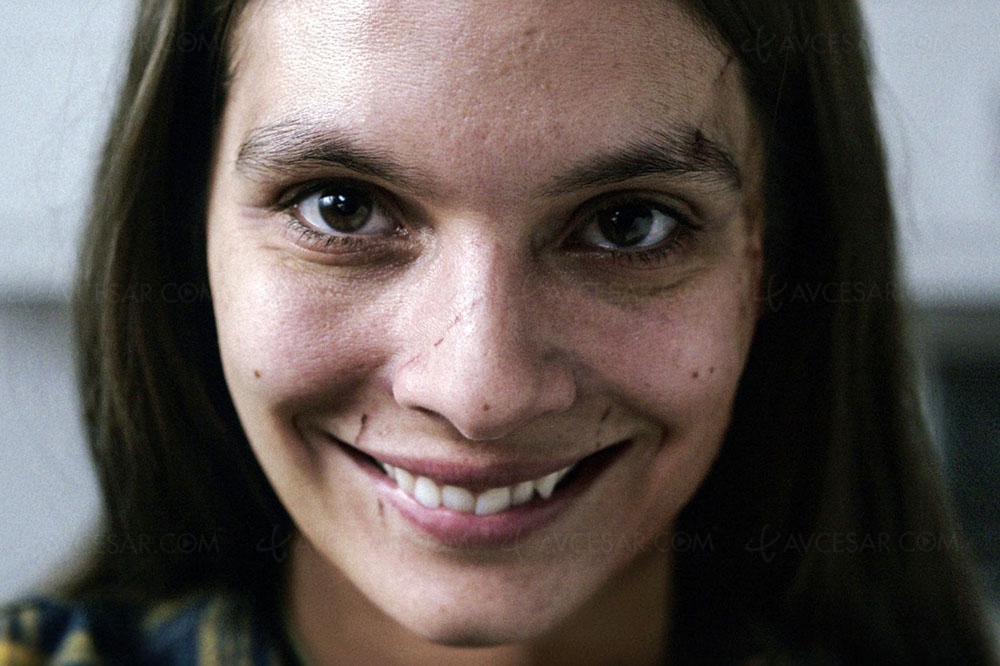