As of next year, the Netflix streaming platform will launch live broadcasts, starting with a new show by comedian and comedian Chris Rock.

For a few months now, live broadcasts on Netflix have been anticipated, much like what is already done on Apple TV+ and Amazon Prime Video. And if we thought that the platform would adopt sports broadcasts for its first tests, it will not be the case in the end.

A comedy special to start

Netflix has indeed confirmed the broadcast of live broadcasts from the beginning of the year 2023, starting with a new show by Chris Rock, a “comedy special” as they say there. Chris Rock, who was notably noticed recently when he received a slap in the face from Will Smith live during the last Oscars ceremony. Netflix says it wants to focus live on airing such shows, as well as reality TV shows. 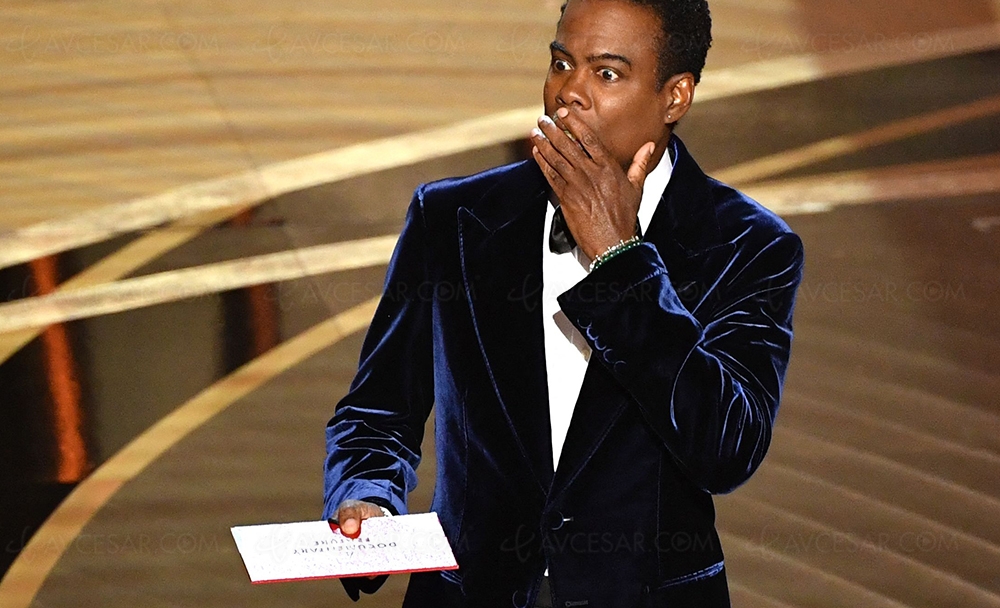