Filming for Season 4 of True Detective has just started.

It's official, shooting in Iceland for season 4 of True Detective, entitled Night Country, has just started.

Detectives in the white

This new chapter in the anthology series will be set in the small town of Ennis, Alaska during the long winter night, when eight workers at the Tsalal Arctic research station go missing without any explanation. Detectives Liz Danvers (Jodie Foster) and Evangeline Navarro (Kali Reis) are tasked with solving this mystery, and to do so, they will have to confront their dark past. 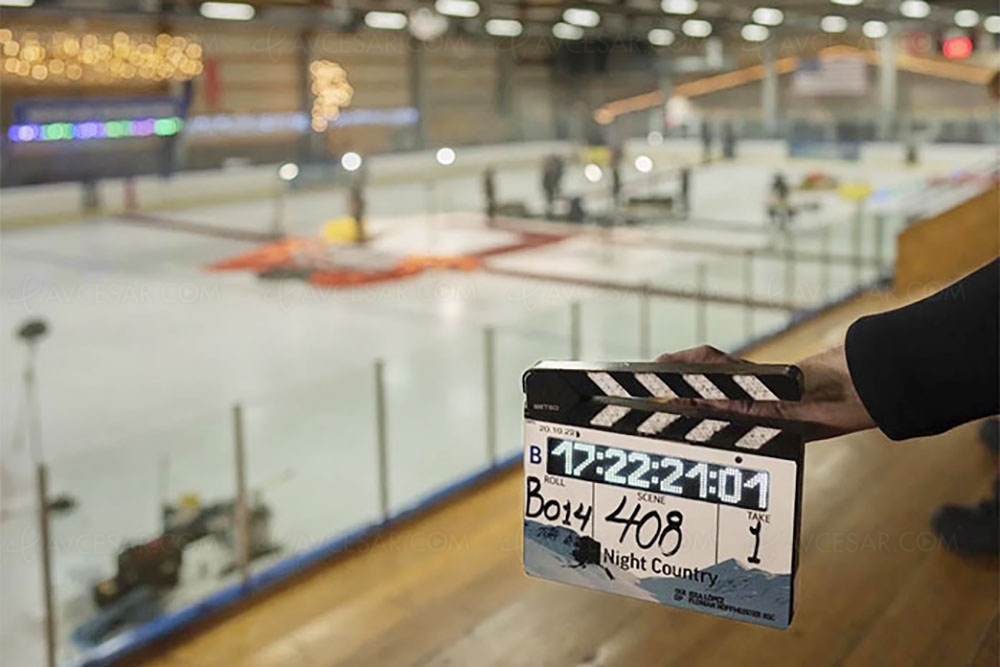