Netflix is taking on the Gears of War video game franchise

Netflix has just announced that a live-action film and an animated series, based on the cult video game franchise Gears of War, are in development.

It was via Twitter that the streaming platform announced that after lengthy negotiations, it would partner with game developer The Coalition to tell more Gears of War stories. After the film adapted from the game, which will be the first to go into production, will follow the animated series for adults.

Dave Bautista and Terry Crews on the job

This is great news for fans of the game who, for years, have been dreaming of a live adaptation starring actor Dave Bautista (Guardians of the Galaxy) to camp Marcus Fenix (his physical resemblances to the hero of the franchise are obvious). The actor himself had responded to this fan fantasy by saying that it would be a dream role! While Terry Crews (Brooklyn Nine-Nine, also endowed with a physique very close to that of the other hero of the saga) declared that he would play the character of Cole Train well. The ball is now in Netflix's court! Source: Variety 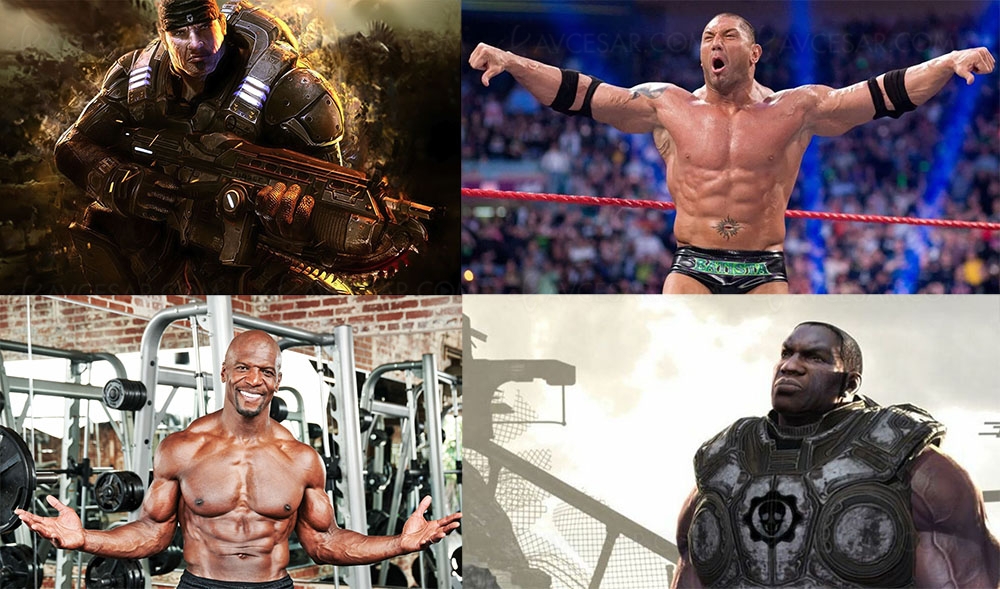