AirPods Pro 2, they are coming

Alongside the new iPhone 14, the second generation of the AirPods Pro headphones should be unveiled tomorrow, Wednesday, September 7.

Rumors have been around for a while, and Bloomberg leaker Mark Gurman recently added grist to the mill by claiming that the new AirPods Pro 2 headphones will be announced at the same time as the iPhone 14s, during the event Far Out from Apple this Wednesday, September 7.

It was about time, some will think, knowing that the first AirPods Pro arrived at the end of 2019 and had no successor until then. As a reminder, this new generation should sign the introduction of adaptive equalization, audio sharing or even spatialization with tracking of head movement. But also, the replacement of Lightning by USB-C, and even a listening aid function like hearing aids for the hearing impaired.

Question mark for the design which could according to some say keep the protruding rods, while other rumors predicted their disappearance. So, these AirPods Pro 2 would look a lot like the AirPods Pro and AirPods 3. The updated H1 chip will allow for increased audio performance and better power consumption, i.e. improved battery life. The earbuds should also be Find My enabled to locate them with iPhone if you misplace them. 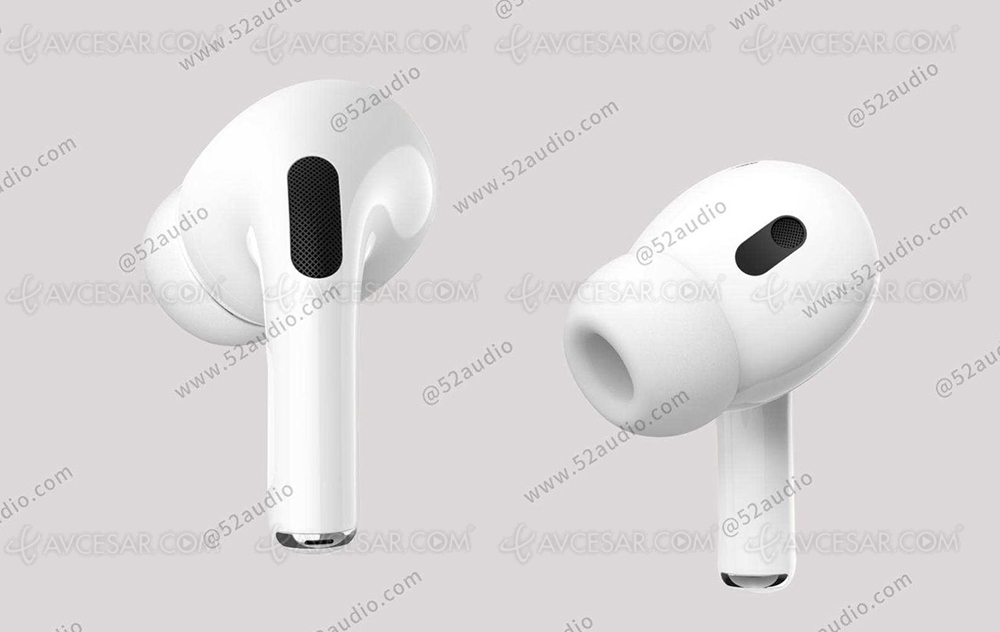