The US channel AMC has just unveiled the first trailer for the highly anticipated season 2 of Gangs of London.

The series about the world of London crime is back with a second season that promises to be just as thunderous as the first.

The underside of London

Bewitching and stylized, the trailer sets the tone, this sequel will still be ultra-violent. It all starts again in London a year after the death of Sean Wallace, when all the crime cards have been reshuffled: the surviving Wallaces are scattered, the Dumanis are broken up and former undercover cop Elliot Finch is now forced to work for the Investors , who are trying to regain control of the city.

Michelle Fairley, Paapa Essiedu, Lucian Msamati and Orli Shuka are back with newcomers, starting with Waleed Zuaiter, Jasmine Armando, Fady El-Sayed, Salem Kali and Aymen Hamdouchi. Season 2 of the series will air at the end of the year. In France, the series is broadcast on Starz.

Season 1 on Blu-Ray and DVD

It should be noted in passing that Starz has its dedicated Starzplay application in France and that the channel is also available on Amazon Prime Video, Apple TV, Rakuten TV and Orange TV. And that season 1 is available on Blu-Ray and DVD for pre-order at L'atelier d'image (click to access it) with, as an exclusive bonus, a 28-minute interview with director Xavier Gens. 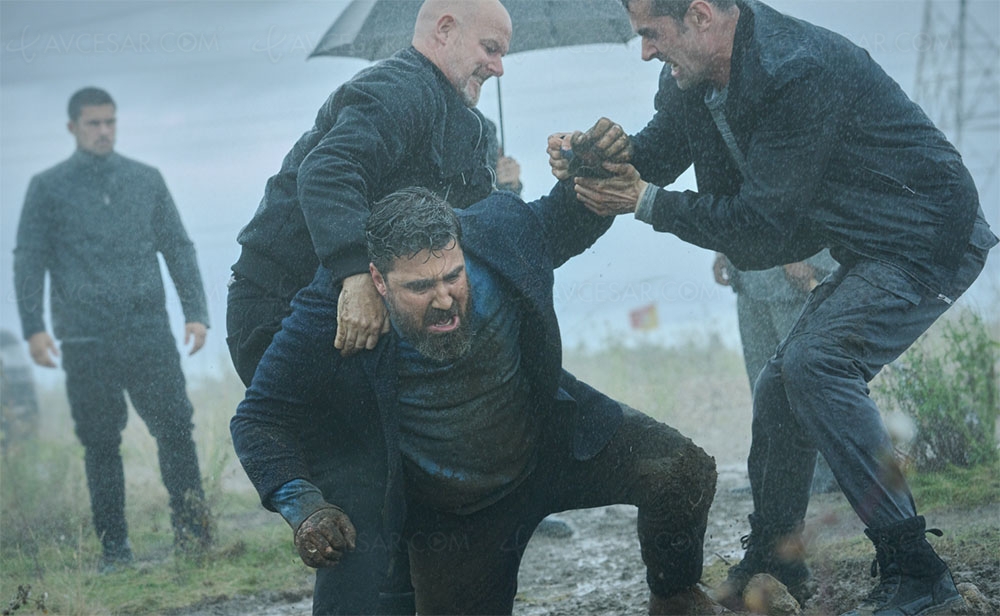