Michael Mann is in Italy preparing for his future feature film on Ferrari which, once again, almost didn't happen.

It took more than twenty years for the director to manage to balance his budget and see his film on Ferrari finally in production (see Adam Driver will be Enzo Ferrari in Michael Mann's next film).

A stop and go production

While filming was supposed to begin in May, according to Deadline, a final twist once again nearly derailed everything. Indeed, the precarious financial situation of the STX studio, which is financing the project, put a sharp halt to the pre-production of the film, which was however on the right track.

But everything came to a head, once again, last Friday when The Najafi Companies, a film investment company, bought the STX studio, which instantly restarted the Ferrari project in the process.

The filming is now scheduled for mid-July, starring Adam Driver, Penélope Cruz and Shailene Woodley. Provided that it lasts and that Michael Mann can go to the end of his film without fearing another breakdown. 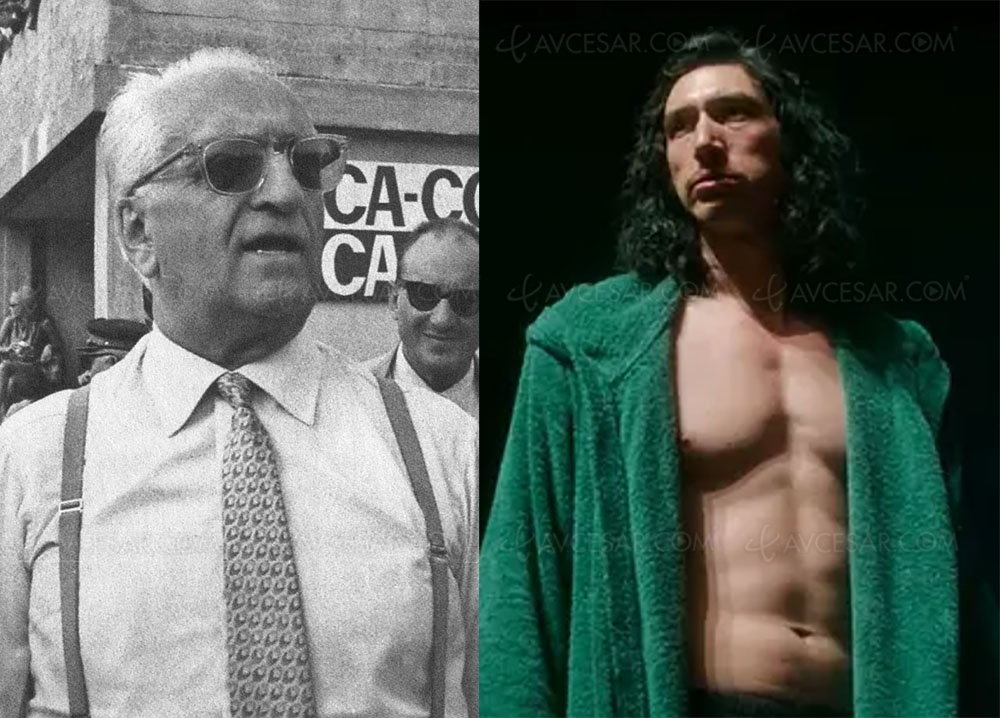