A Samsung Galaxy S9 for the hero of Marvel Moon Knight

Have you spotted the Samsung Galaxy S9 in the latest Marvel series on Disney+? And the Motorola Razr V3?

The eagle eye of the 9to5Google site has spotted appearances by some hidden stars in Moon Knight, the latest Marvel series on Disney+.

In particular, a Samsung Galaxy S9 was seen in the hands of the main character played by Oscar Issac. He uses it in particular between 3:28 and 4:05 to manage to stay awake, then a little later to take pictures of two tourists. On the other hand, it's difficult to know if it's an S9 or an S9+.

Later in the episode, the hero also discovers a Motorola Razr V3 hidden in a wall, and we understand that Marvel certainly does not have a partnership contract for product placement and takes a little what comes to hand as an accessory.

Note that the characters from the previous Marvel series -Hawkeye- used Google Pixel (versions 3 and 4) for their communications. 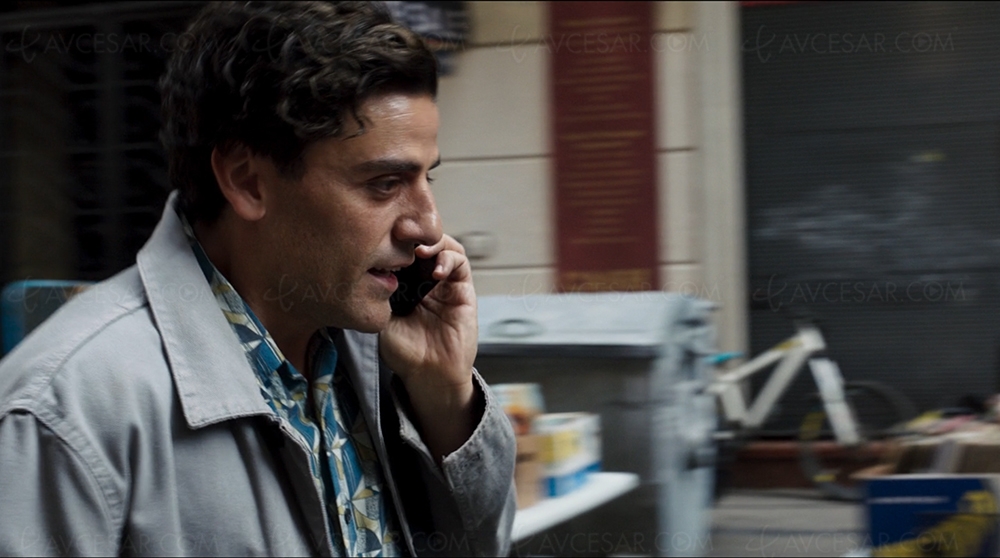