On the occasion of the release of the Galaxy Book 2 Pro laptop, Samsung is opening a Pop-Up Store in the Beaugrenelle shopping center in Paris.

On March 11, a Samsung Pop-Up Store opened on the first floor of the Beaugrenelle Shopping Center in the 15th arrondissement of Paris. 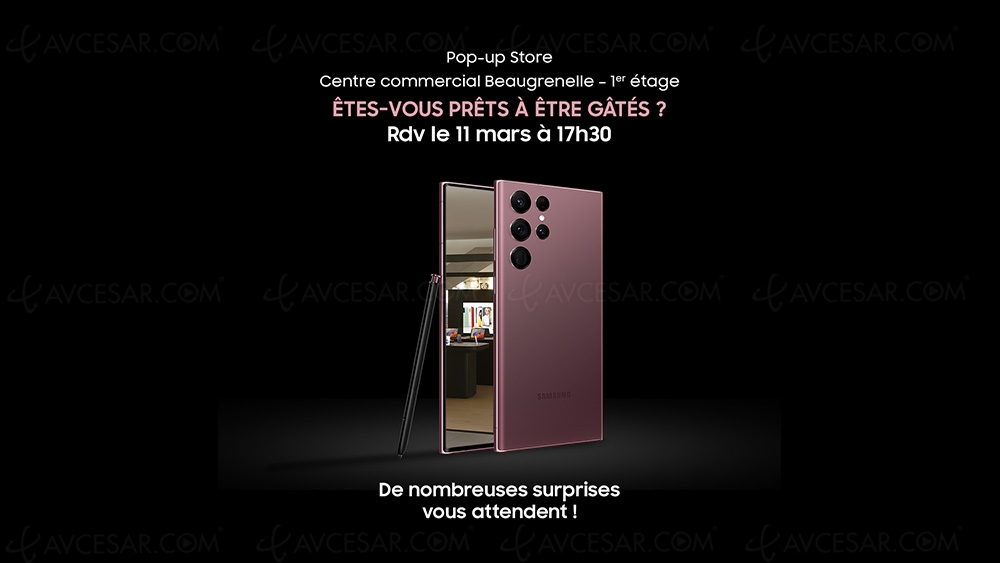 A place specially created to inaugurate the launch of the new Galaxy Book 2 Pro laptop, but in which visitors will also be able to test the latest devices from the Korean manufacturer, including the Galaxy S22 smartphones, the Galaxy Watch 4 connected watches and the tablet Galaxy Tab S8.

Samsung Pop-Up Store: for the launch of the Galaxy Z Fold 4 and Galaxy Watch 5 in August?

Note that a 5% discount will be granted for all products ordered on site. Also, despite its ephemeral status, the shop will remain open until August 31. And with the next Samsung event set to take place in August, chances are this venue will be used to celebrate the launch of the upcoming Galaxy Z Fold 4 and Galaxy Watch 5. 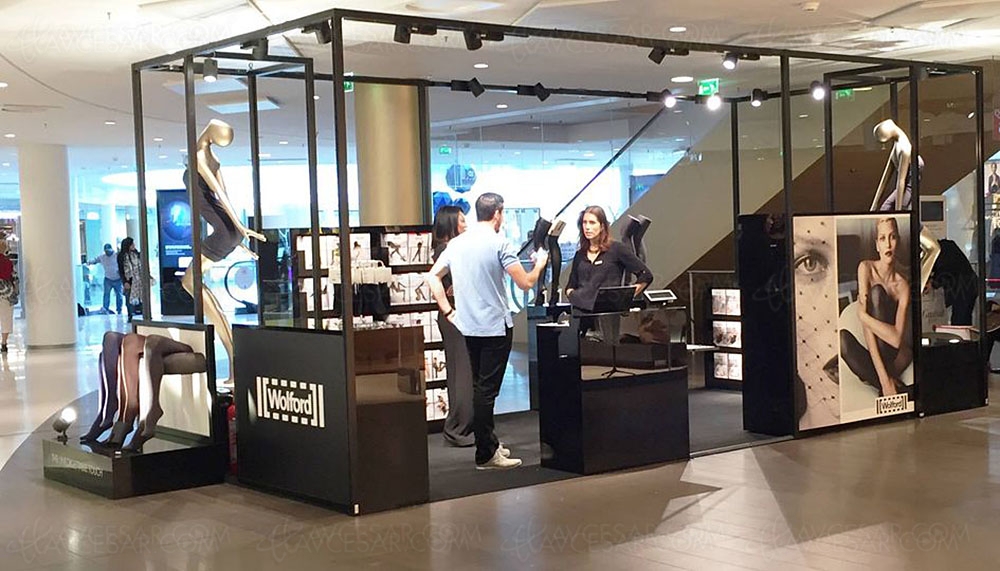