Nintendo Theme Parks in the USA in 2023: Enter the Mushroom Kingdom

After Japan, the amusement park in the colors of Mario and his gang arrives on the American continent.

A partnership between Nintendo and Universal, the first Super Nintendo World theme park opened in Japan last year and will arrive in the United States in 2023 at Universal Studios in Hollywood. Another park will also be built in Orlando, still in the USA. And a fourth should even open in Singapore, then maybe -hopefully- another one in Europe.

The Power-Up Band for even more interactivity

Super Nintendo World is a space dedicated to the Japanese video game giant, using the iconography of the Super Mario games and literally immersing the visitor in the Mushroom Kingdom. Apart from the attractions, shops and restaurants, note the possibility of finding secrets hidden in the park thanks to a connected bracelet provided to visitors - the Power-Up Band - and used to interact with elements of the decor. The secrets found by the user are then listed in a connected mobile application. 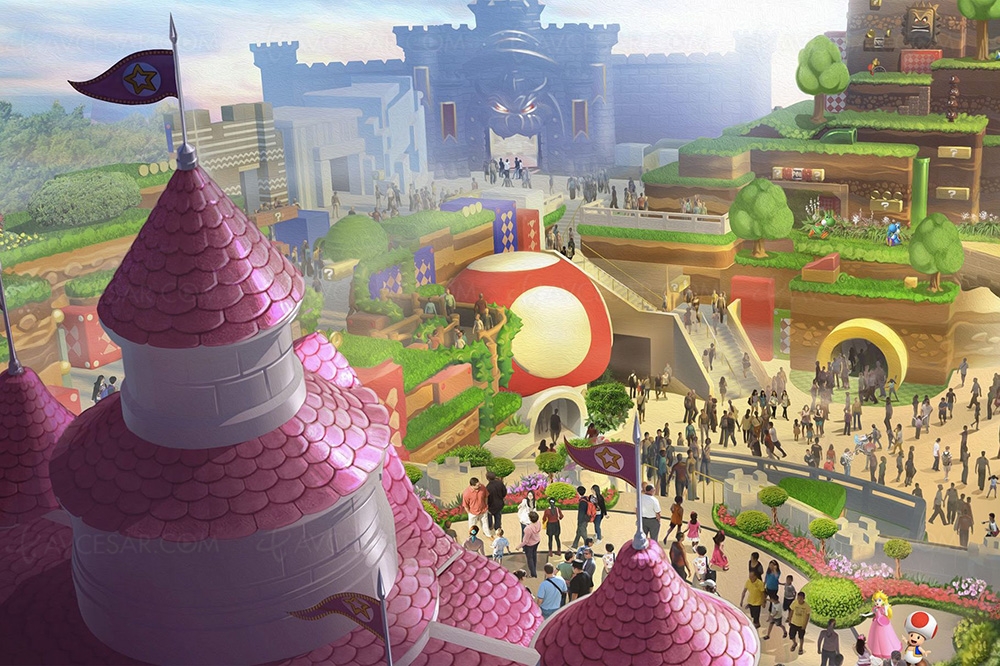