Hollywood studios, but also video game giants and platforms like Netlix, have stopped distributing their products and content in Russia. Decisions taken against Russia following Putin's war in Ukraine.

But even in difficult times, Russia does not seem to want to do without films, series and video games. This is why the Russian Ministry of Economic Development has simply decided to relax its laws vis-à-vis intellectual property. In other words, if there is no longer legal access to content provided by other countries, then pirating it is tolerated, not to say encouraged. If the context were less dramatic, we would almost laugh about it… Source: CityAM 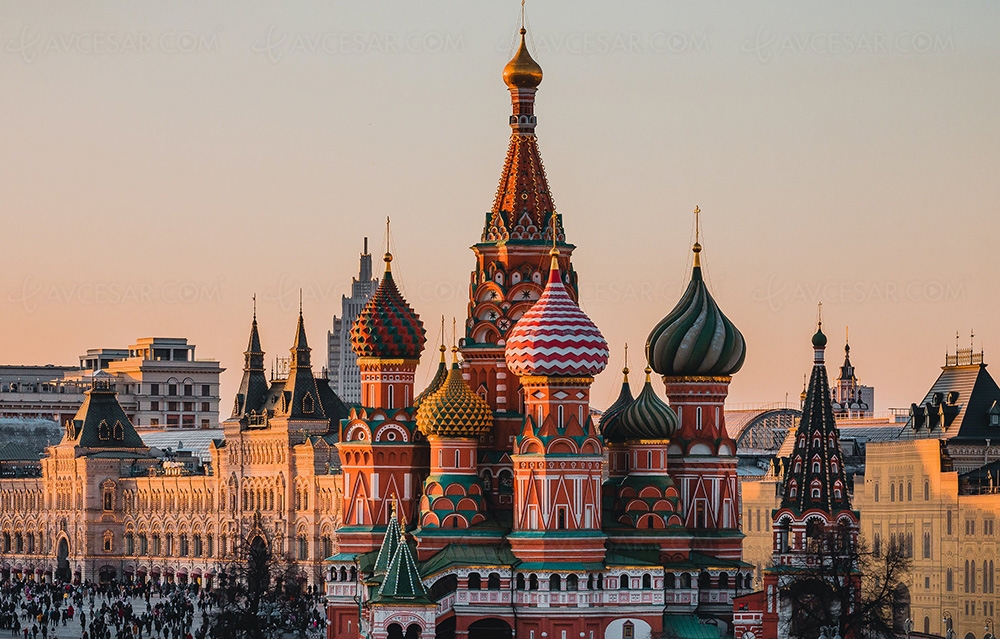