In Esteban Ocon, Sony has secured a high-quality representative for the latest installment of PlayStation's flagship car simulation, Gran Turismo 7.

Driver of the BWT Alpine F1 Team and fan of Gran Turismo since he was four years old, Esteban Ocon (see second photo below) joins forces with Sony Interactive Entertainment France to become the ambassador of the new Gran Turismo 7 in France. 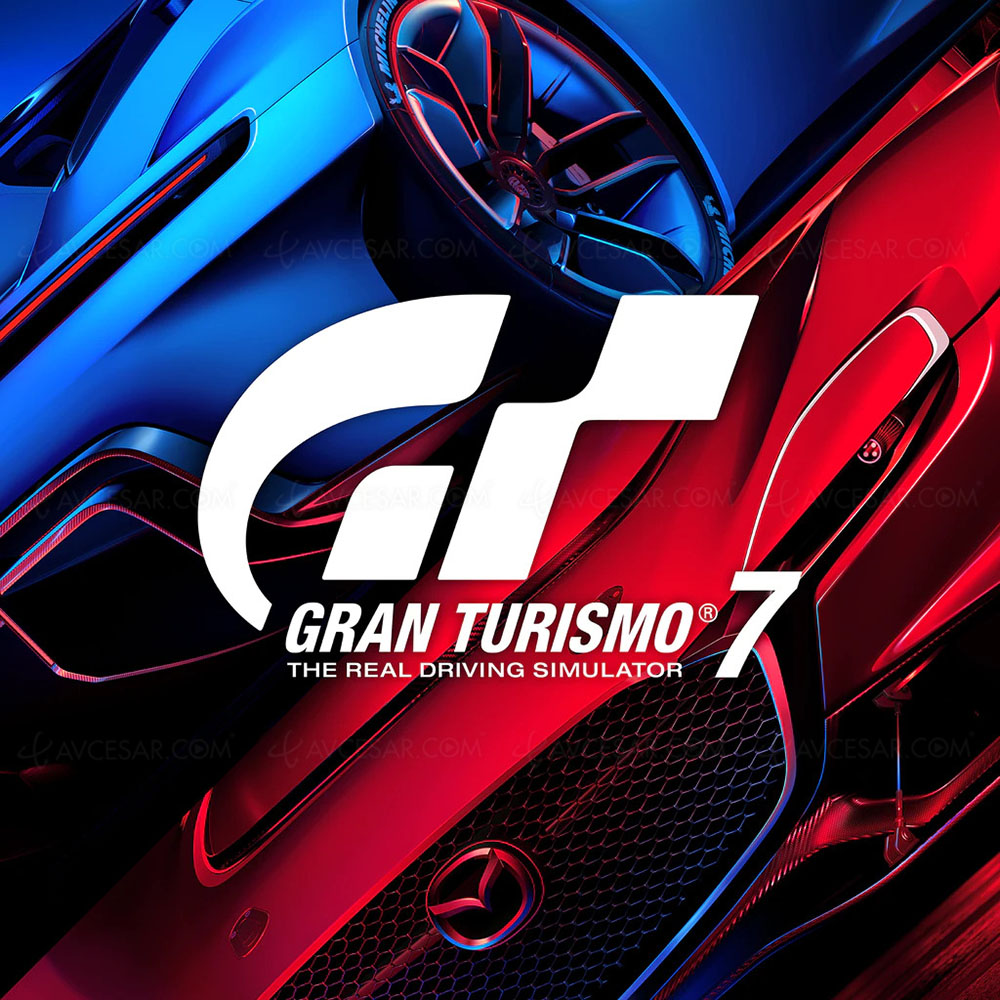 The latest installment of Sony's acclaimed car simulation series releases March 4 on PS4 and PS5, and the driver will enjoy year-long online gaming sessions streamed live on Twitch . Fans from all over the world - and surprise guests - will be able to come and face him there. Esteban Ocon will also issue challenges to GT7 players with, among other things, times to beat.

As a reminder, the 2022 F1 World Championship will start at the Bahrain Grand Prix on the Sakir circuit on March 20. And the Alpine F1 team (formerly Renault), which in addition to Esteban Ocon has in its ranks the Spanish driver double world champion Fernando Alonso, has strong ambitions for this new season. As a reminder, the French team won the Hungarian Grand Prix race last year. 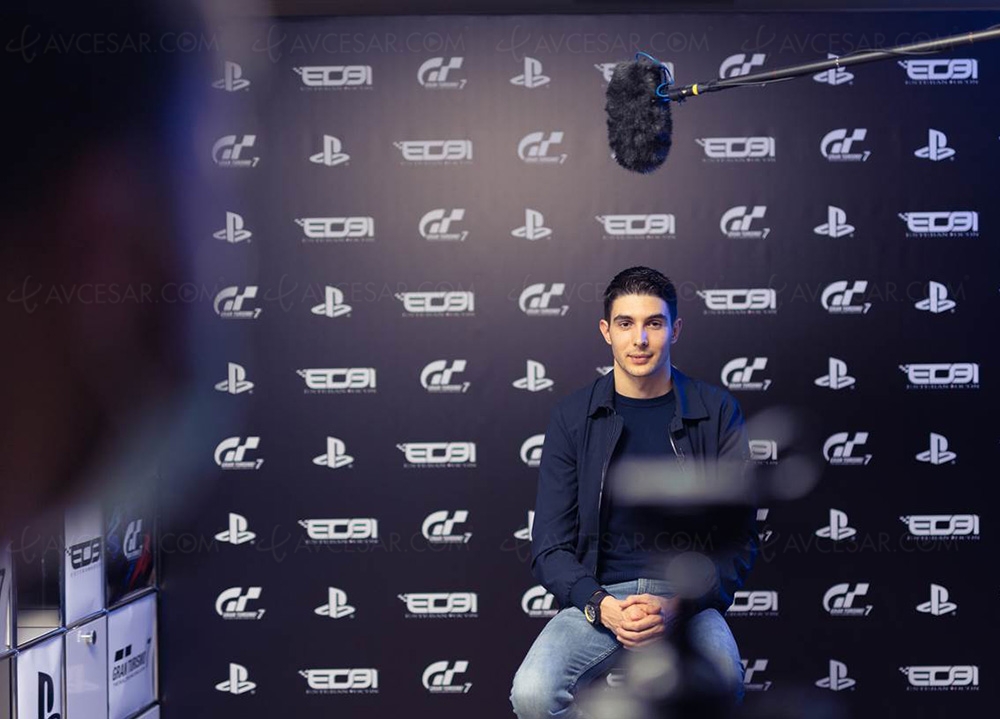