A new iPhone SE is expected to arrive shortly and could become Apple's cheapest smartphone.

A new iPhone SE has been rumored for a while now, and Apple's low-cost device is expected to be announced no later than March 8.

Benefiting from compatibility with the 5G network, the smartphone will be identical to its predecessor in terms of design (4.7'' screen in particular), but will have a more recent processor as well as improved cameras. And on the price side, the Apple expert from Blomberg -Mark Gurman- expects a record price of $200, against $400 for the iPhone SE released in 2020. Knowing that in France the device is at 489 €, we could expect from us a price - also a record - of 250 € for the new model.

According to Gurman, such a tariff would allow Apple to establish itself in regions such as Africa, South America and parts of Asia which are still territories dominated by Android smartphones. 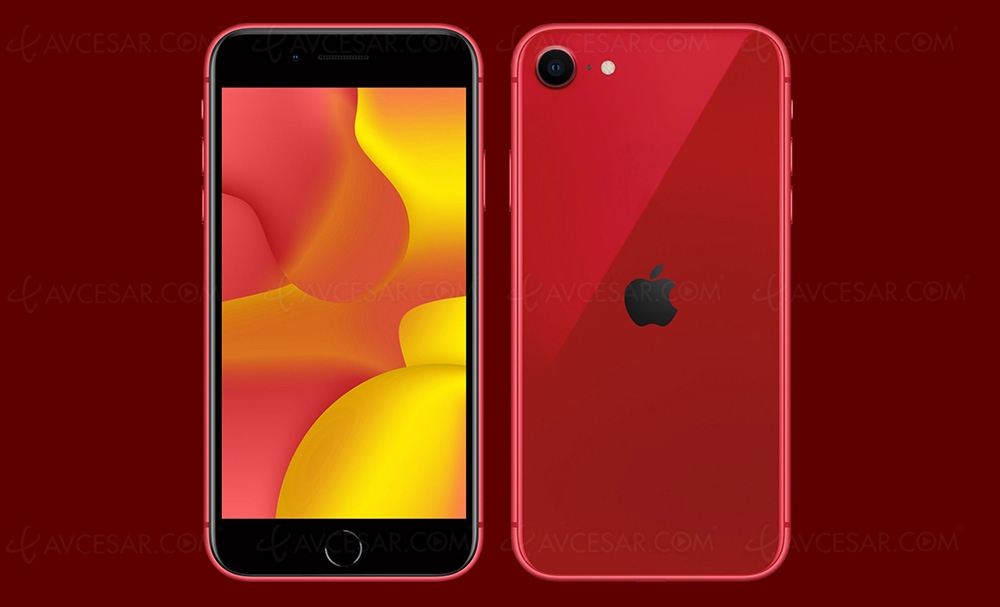