Once again thanks to the Korean National Institute for Radio Research, the Samsung 2022 TV range is even more precise with the new Samsung The Frame LS03B series. If only three models were seen, the latter should count six references.

Many Samsung TVs in the 2022 range (like the Oled LG 2022 TVs, see our CES 22 news> LG Oled 2022 4K Ultra HD TV: LG A2, LG B2, LG C2, LG G2, LG Z2 , LG Art10 and LG Art90) appeared on the website of the National Radio Research Agency (NRRA), the Korean agency responsible for the certification of electronic products marketed in the territory of South Korea.

In the listing below, we summarize the Samsung 2022 TV range known at the time of this writing, after having transposed the Korean references to European models:

To this QLED and Neo QLED LCD TV range will, in all likelihood, be added the Samsung QD Oled TV series in 55 '' and 65 inches. More details on the Samsung 2022 TV range are expected at the upcoming CES Las Vegas 2022 show to be held in the gaming capital from January 5 to 8. To be continued in the coming days. 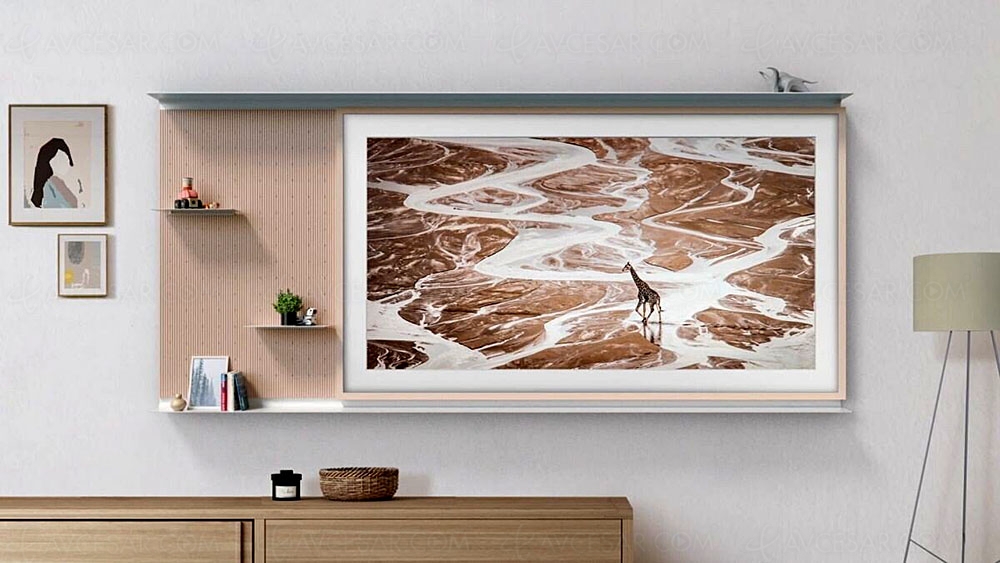