Marvel's Guardians of the Galaxy in 8K, cosmic graphics

Barely released, the Guardians of the Galaxy game is already stepping up a gear with an Ultra HD 8K version perfected by insane modifiers.

After Far Cry 6, the Digital Dreams YouTube channel shows once again that it also loves new games with the boosted version of Marvel's Guardians of the Galaxy, a title signed Eidos-Montreal and recently released on PC, PlayStation 4, PlayStation 5, Xbox One, Xbox Series X, Series S, and Nintendo Switch.

ReShade Beyond all Limits set to Ultra mode

This Ultra HD 8K edition runs on a PC with generous features: Asus Prime x470-Pro motherboard, Ryzen 9 3900x 4.5 Ghz processor on each core, 32 GB of RAM Corsair Vengeance memory, and of course the latest graphics card Asus TUF RTX 3090 at 2100 MHz. All supported by several Mods (modification programs), among which ReShade Beyond All Limits with “Ultra” settings. A rendering application, ReShade Beyond All Limits is used to simulate Ray Tracing, a 3D rendering technique that traces the path of light and simulates its effects when it comes into contact with objects in a scene, offering a result and a startling realism. We'll let you discover. 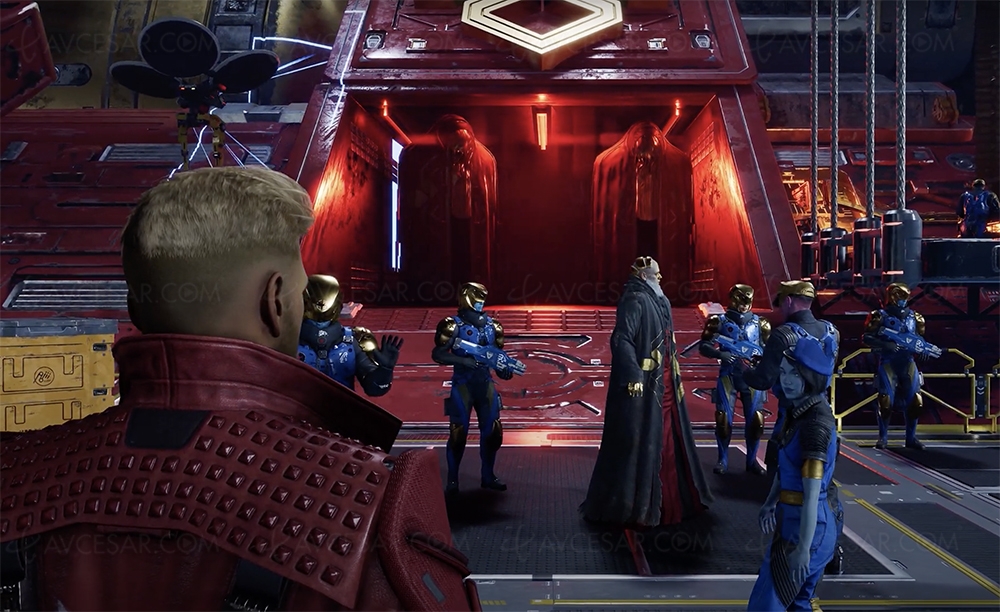