It's official. Following the film's first results at the US box office, there will be a sequel to Denis Villeneuve's Dune.

After an opening weekend at $ 41 million which allows the feature film to accumulate $ 223 million in revenue for the moment, Legendary Pictures formalizes the start of Dune Part II, still directed by Denis Villeneuve.

The production company just announced via Twitter: “Thank you to everyone who has been to see the movie Dune so far and what will be going there in the coming weeks, we are excited to continue the journey. ".

This sequel will be exclusively intended for theatrical release - and not simultaneously on HBO Max - in October 2023. It will be the adaptation of the second half of Frank Herbert's novel whose intrigue will focus on Paul Atréides (Thimothée Chalamet).

At the same time, Variety reports that over 1.9 million HBO Max subscribers watched the film on the platform. That's more than Zack Snyder's Justice League but below The Suicide Squad's 2.8 million and Mortal Kombat's 3.8 million over the same period. Denis Villeneuve would already be at work! 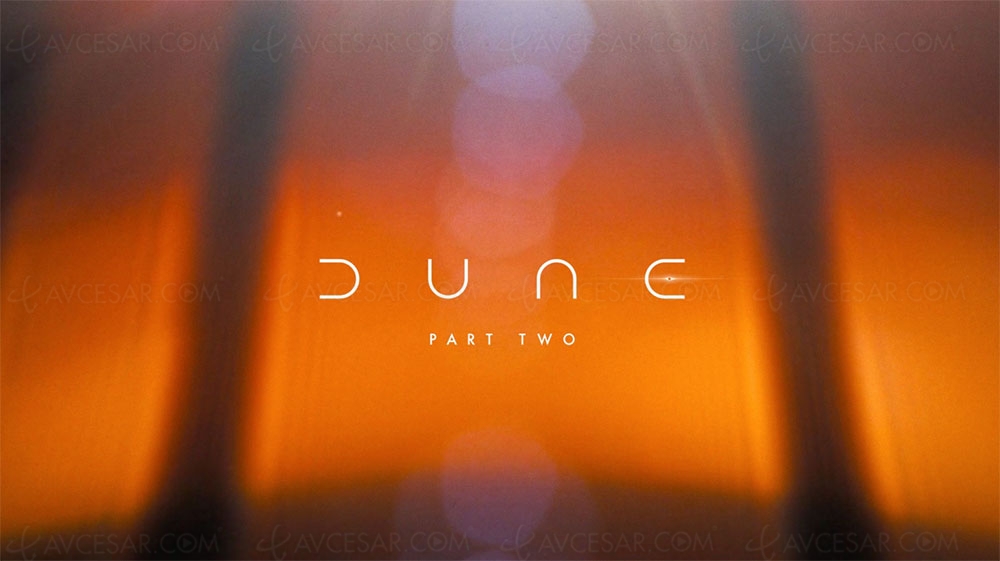