Fans of this famous galaxy far, far away, get ready to welcome George Lucas himself to your collection of Star Wars figurines.

December 2021 will mark the 50th anniversary of Lucasfilm, a studio founded by George Lucas, and on this occasion, Hasbro is releasing a new Star Wars figurine from the Black Series: a Stormtrooper whose mask hides neither more nor less than… George Lucas en anybody.

The dark side of the Force

Considering how the films of the saga have evolved after the original trilogy, we suspected that the creator of this universe had turned to the dark side of the Force. So no, the 6 '' tall figure won't be a valiant Jedi, or even a mighty Sith. It is however equipped with a removable helmet as well as an E-11 Blaster, the basic weapon of the soldiers of the Empire.

Reservations open on several merchant sites at an indicative price of $ 30, for a release scheduled for March 2022. 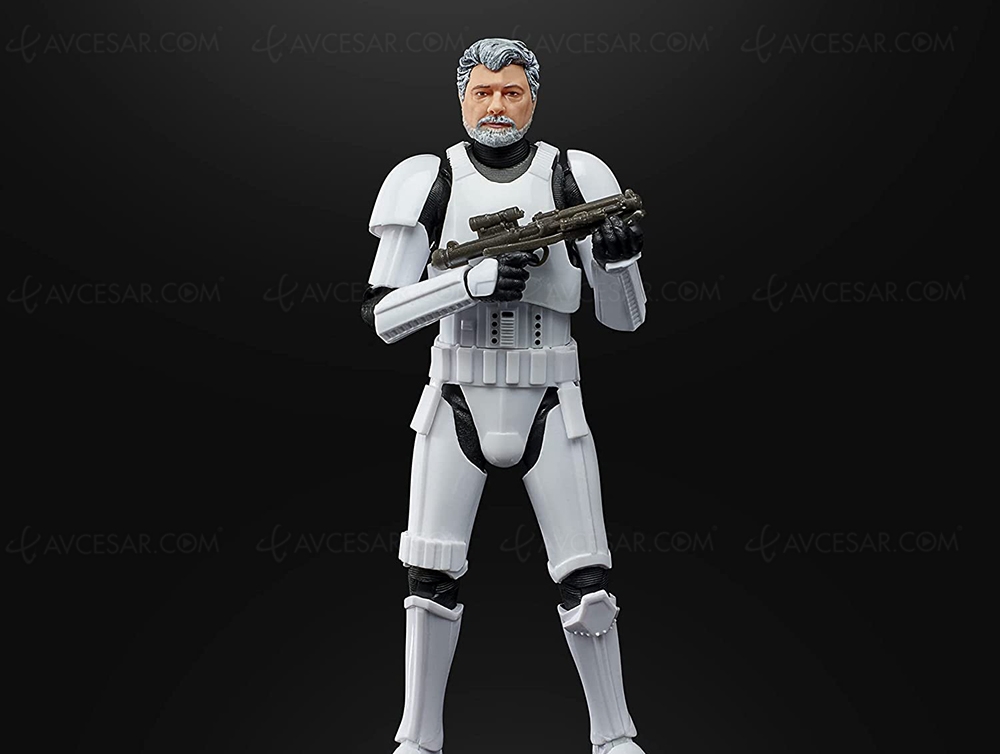