As the Six Nations Tournament and the World Cup in France approach, the opening match between the Blues of France and the Blacks of New Zealand on September 8 will already look like a final, the manufacturer TCL announces a partnership with the French Rugby Federation.

Consumer electronics specialist and world's second largest television manufacturer, TCL signs a 3-year partnership with the French Rugby Federation (FFR). The brand will thus have - among other things - enormous visibility during the next matches of the French teams (men's and women's teams of the XV of France, of France 7, as well as the U20 team). Excellent timing knowing that the Six Nations Tournament is coming this spring, and the Rugby World Cup will be organized in France in September 2023.

“We are proud to support French rugby and to be associated with the French rugby federation whose values correspond to those of TCL, declares Patrick Boudinski, country manager, TCL France. Our latest ranges of TV and audio products are designed to bring the best of technology to sports fans and we are happy to put our expertise and know-how at the service of this passionate public to offer them exceptional moments, watch and live together”.

The word to Laurent Gabbanini, General Manager of the French Rugby Federation

“We are proud to see TCL join the large family of official partners of the French Rugby Federation to support our teams in the technological support necessary for their development, adds Laurent Gabbanini, Managing Director, French Rugby Federation. At the dawn of the major sporting events to come in France, it is a chance to count on one of the world's leading television manufacturers as a partner for all French supporters who will be keen to follow our players in front of their screens. ”. 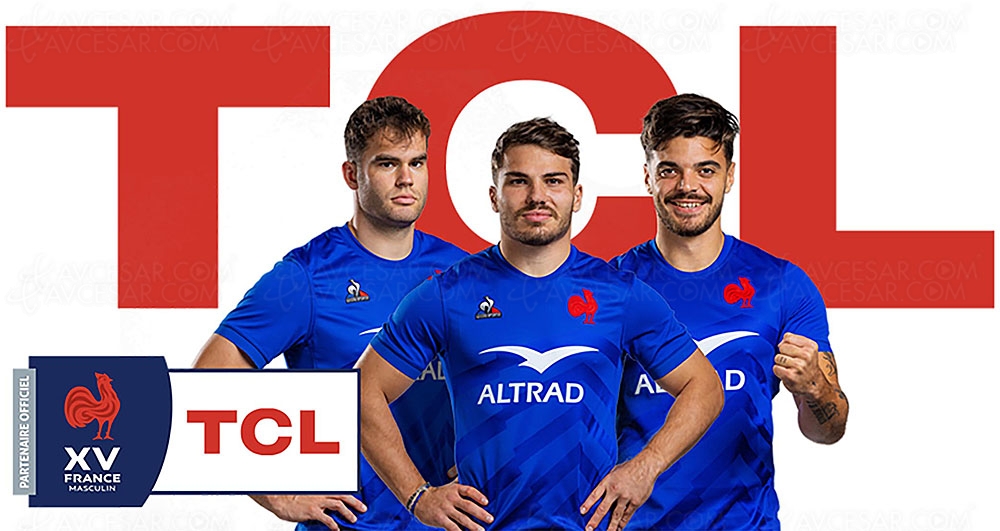