Details on the future of The Last of Us series

The authors of the series adaptation of The Last of Us have just revealed their plan for the future of the series, and it looks good.

While the launch of the series is imminent (January 15 in the USA on HBO Max), its creators/writers Neil Druckmann and Craig Mazin (Chernobyl) are already talking about the future of the series.

The game and nothing but the game

Indeed, in a recent statement, they are already considering a series that will not go beyond the story told by the first two video games. They specify that the first 9 episodes of season 1 will cover the entire first video game, with additional elements like episode 3 which will give a spotlight on the Bill-Frank relationship.

Concerning the second opus of the game, much longer than the first (25 hours against 14 hours) and its serial adaptation, Druckmann specifies: "Everything that happens in the second opus will take us more than a season to tell. But definitely, I don't see myself going beyond that. We don't have that ambition. Our ambition is to tell the story that exists, as best we can, in a different medium”. Which implies that The Last of Us won't become The Walking Dead, and somehow that's very good news. For the moment, something completely crazy, we don't yet know the broadcaster of The Last of Us in France. 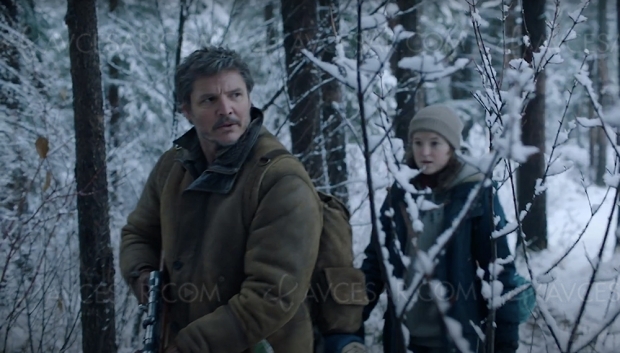