3G is over (in the United States)

While the 5G standard is taking off, the last 3G service still available in the USA has just closed its doors.

3G, one of the communication standards that enabled the advent of the smartphone, is bowing out in the United States. Verizon, the last major operator that still offered a 3G option, effectively discontinued it at the end of December. Prior to that, competitors AT&T and T-Mobile had discontinued 3G service earlier this year.

3G maintained for the famous 911

Verizon had announced the end of 3G for 2019, but the deadline had been extended several times. Today in the United States, 3G is only active for Verizon customer service or the emergency number (911). One of the reasons 3G networks are being turned off is to make room for 5G which uses a common frequency spectrum. 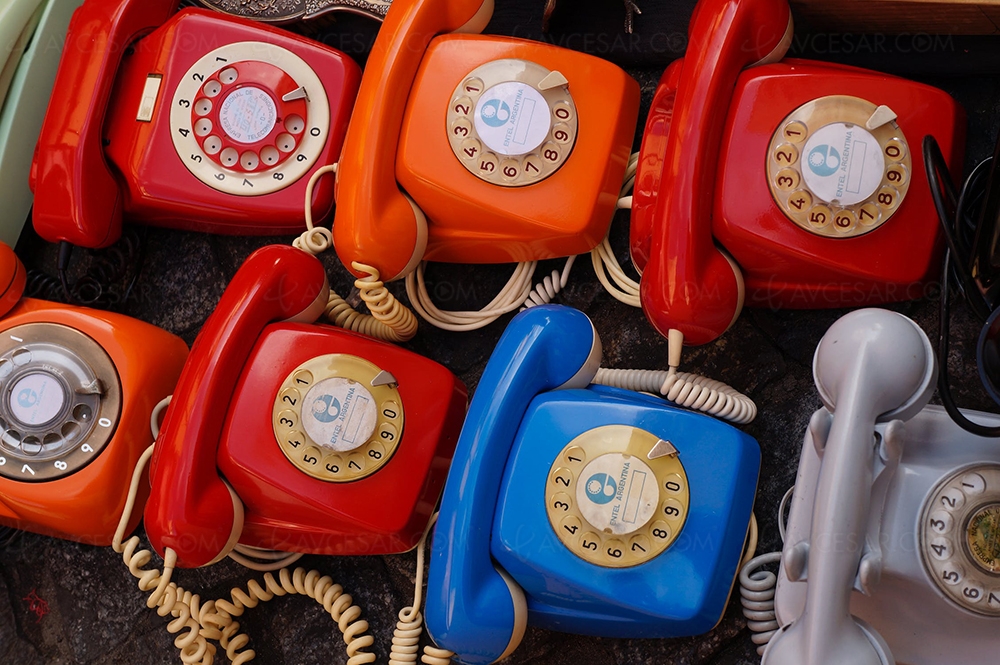