iPad 9th generation in the fall?

According to Bloomberg's leaky Mark Gurman (88.8% reliability calculated by Apple Track), Apple will release the 9th generation of its basic iPad next fall, with a slimmer build and an improved processor. As a reminder, the latest iPad (8th generation) was released in September 2020 with an A12 Bionic chip.

The design of this new model will be similar to the previous one, with Touch ID and a Home button. Note that Apple is also preparing a new iPad mini which should have a larger screen but thinner bezels, more power and an updated design. 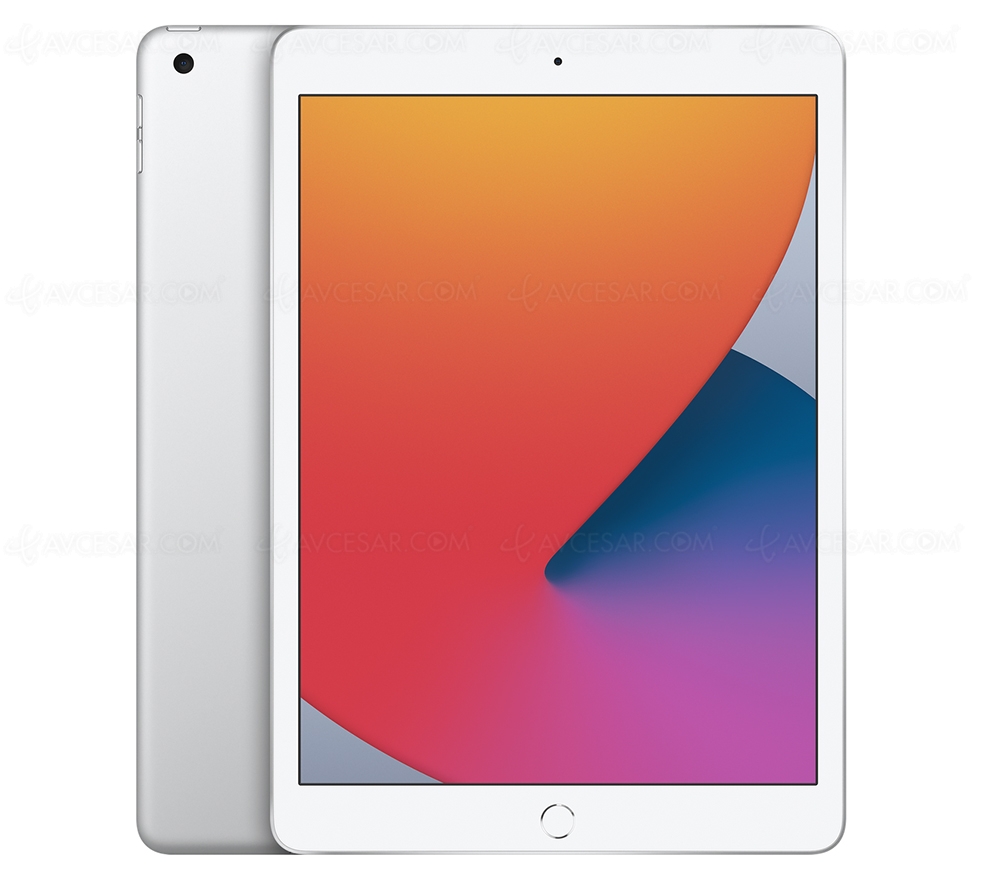