Still in blister packaging, one of the very first original iPhones was an outrageous success at a recent auction.

Estimated at $30,000 and offered at a starting price of $2,500, this iPhone finally sold for more than $39,000 at an LCG Auctions auction in mid-October. Special feature of this device, it is a first generation iPhone -released in 2007- in its box and still in its original blister.

Specifically, it is an 8 GB model, sold at the time for $599. Alongside it was a $499 4GB model. And yes, these figures are indeed those of the storage capacity of the devices. Another time, when you think that today the iPhone 14 is available with at least 128 gigabytes. Remember also that there was no App Store at the time and that, therefore, you could only use the pre-installed applications (among which YouTube, fortunately). 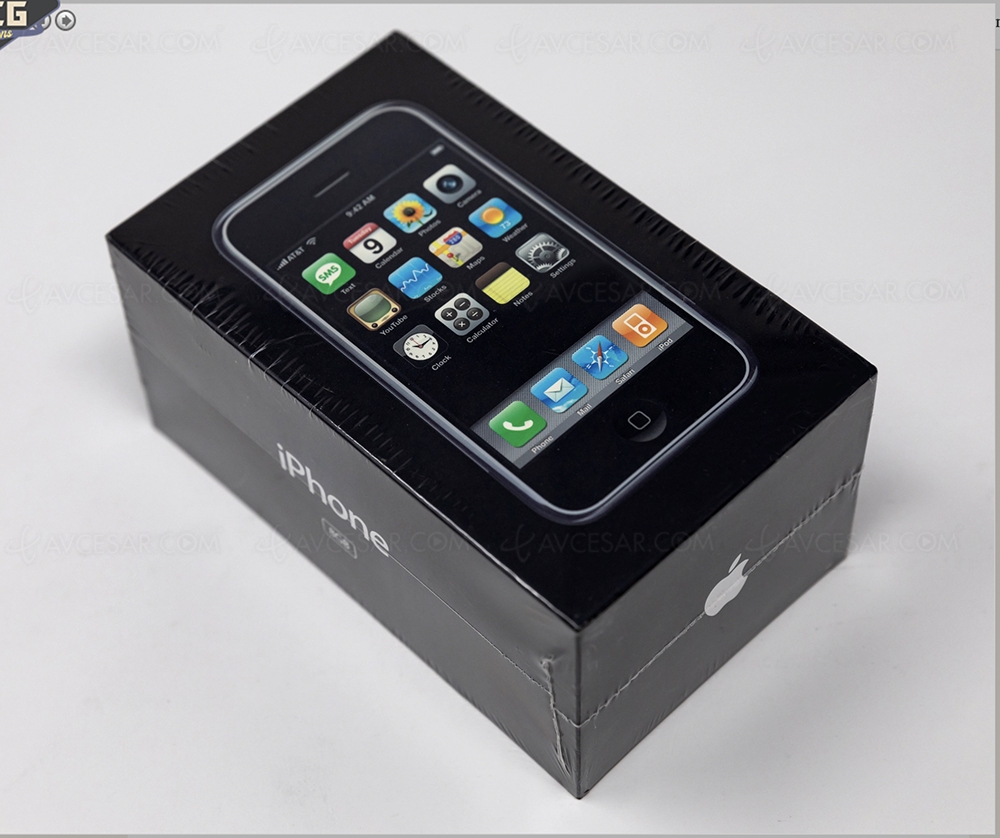