At the end of 2021 the PlayStation 5 became the first game console to offer Apple's music streaming service, Apple Music, it is now joined by the Xbox family of consoles: Xbox Series X, Xbox Series S and Xbox One.

Apple Music subscribers can thus enjoy on their console more than 100 million titles, tens of thousands of playlists of music videos in Ultra HD 4K quality, and thousands of web radios. The application also allows the playback of music or clips in the background, to listen to your songs during your gaming sessions.

Note that other music services are already available on Xbox consoles, such as Amazon Music, Deezer, and of course Apple Music's biggest competitor, Spotify. 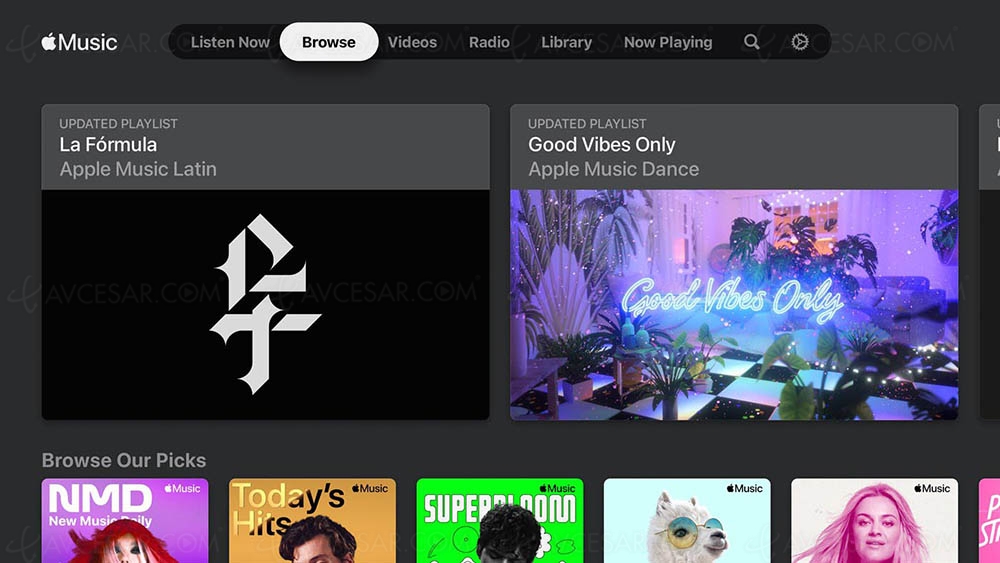