Announced at the virtual show in Las Vegas 2021 by the manufacturer of screens LG Display, the new 42 '' (107 cm) Oled TV panel expected at LG Electronics at the end of the year would finally be delayed until 2022.

The LG OLED42 '' television unveiled by LG Display last January, just a few hours before the opening of the CES show in Las Vegas 2021 (see our CES 21 news> LG Display announces a new Oled TV 42 '' panel) , expected by many in the LG Electronics catalog for the end of the year 2021 should only show the tip of its diodes in 2022.

In any case, this is the information published by the Korean daily Korea Economic Daily, citing a source in the screen industry: "Apparently LG wants to add the Oled 42" model to its range of television sets. next year to maximize its marketing efforts rather than revealing it later this year ”. According to the same source, LG Electronics would like to present its latest addition to the world at CES in Las Vegas 2022 for release in the spring.

Among the other information collected by the Korean daily, we learn that this TV Oled, the smallest in the range, would be particularly equipped to meet the requirements of video game enthusiasts, especially owners of PlayStation 5 and Xbox Series X consoles As a reminder, LG Oled vintage 2021 TVs are equipped with HDMI 2.1 connectors and support 4K / 120, HDR10, HDR Dolby Vision, VRR, ALLM, AMD FreeSync and nVidia G-Sync features. 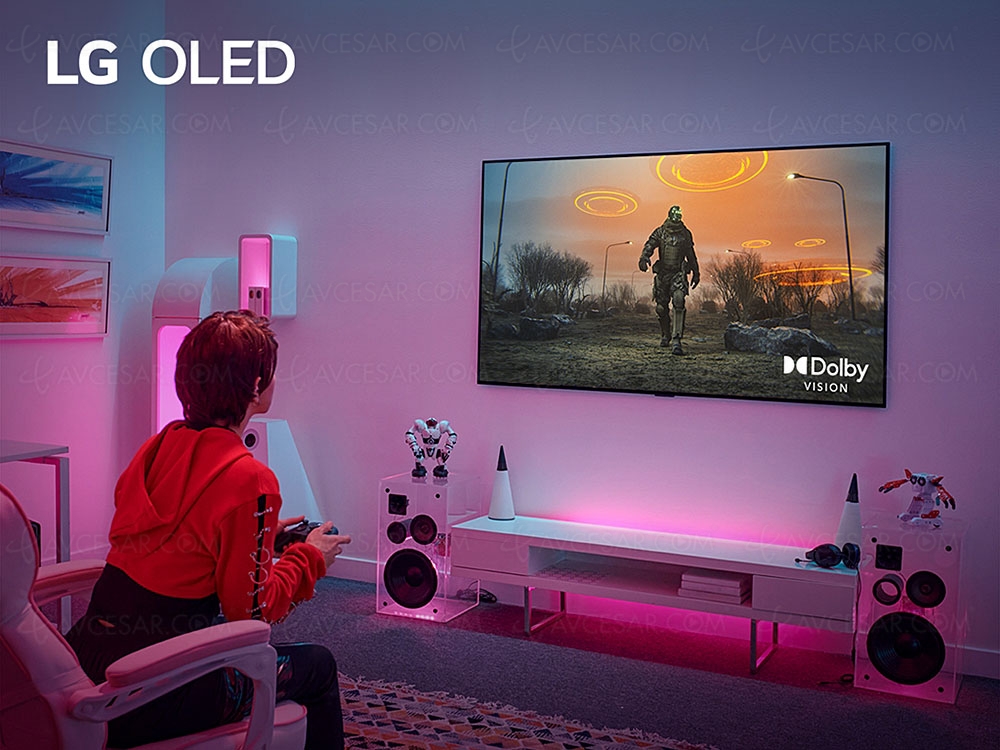