Huge success for the trailer for The Little Mermaid Live

Millions of views alert. Disney has just unveiled the first trailer for the live version of The Little Mermaid.

It all starts as an underwater documentary until the discovery of a wreck, before the disruptive arrival of a mermaid. The magical musical score lets out its first notes, just before Ariel starts the song Part of Your World (without blowing bubbles).

Even if we are far from the aquatic rendering of Avatar, the images are neat and the special effects work quite well. It's also the first time we've seen the charming Halle Bailey in costume in the title role. According to Variety, the trailer was viewed 104 million in less than 24 hours, which is better in their time than Beauty and the Beast (98 million views), Aladdin (74 million views) or Cruella (68 million views). ).

Directed by Rob Marshall also starring Jonah Hauer-King, Art Malik, Noma Dumezweni, Javier Bardem and Melissa McCarthy, the film will be released on May 26 in the USA and the following day in France. 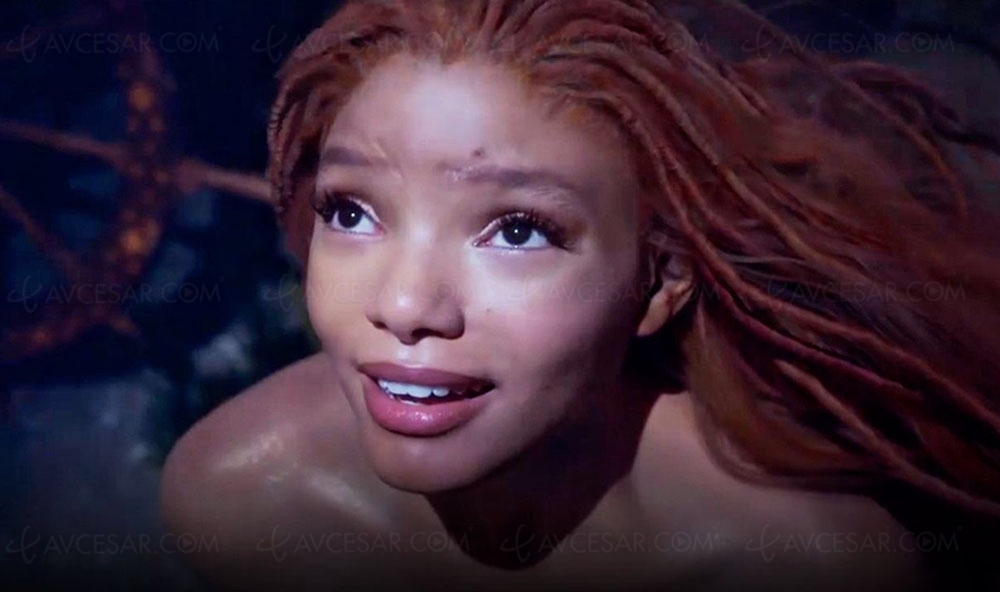