Disney on Netflix's heels: the leader under threat

With its insolent growth, the Disney + streaming platform could overtake the leader Netflix within five years.

Arrived in November 2019, the video streaming service Disney + has, as we expected, quickly conquered the public (see our news (update) 70% of Americans ready to subscribe to Disney +: the first real competitor of Netflix looming, published in 2019), in particular thanks to its catalog of Marvel and Pixar films, but also to the consequences of the unexpected health crisis of 2020. Enough to tickle the mustaches of the leader Netflix, installed on the market for a long time already.

Thus, Disney + recently declared to have reached 116 million subscribers worldwide, with growth of +12.4 million in the second quarter of 2021, against only +1.5 million for Netflix in the same period. According to Rosenblatt analyst Mark Zgutowicz (via CNBC), Disney + is around 90 million subscribers behind on Netflix (which is at 209 million subscribers), and is expected to widen the gap this year with 20 million new subscribers. If this pace continues, the analyst estimates that Disney could overtake Netflix within five years. 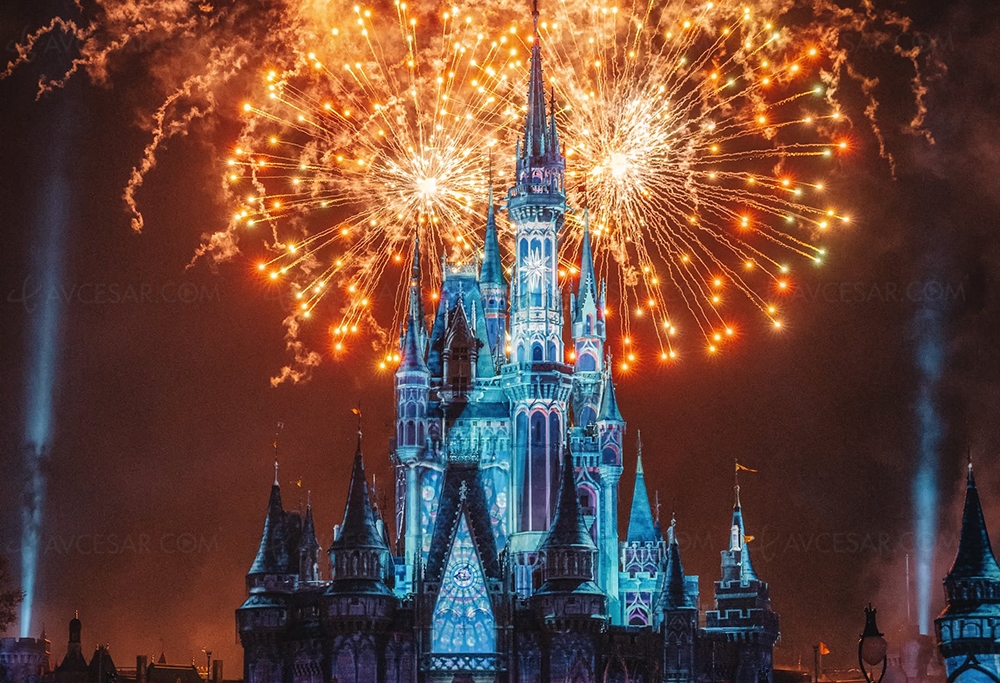