Digital leaker Chat Station recently posted some details on Chinese social network Weibo (via Android Authority) about Google's Pixel Fold foldable screen smartphone, which has been rumored to be in development for some time.

We learn more about its design, starting with an external screen similar to that of the Pixel 7, with perforations for the camera module. The main foldable internal screen would look like that of the Oppo Find N, with one big difference: no camera visible on the screen. Indeed, it would be hidden in an original way, in the borders around the screen, functional thanks to a microperforation. Enough to offer a completely immaculate main screen.

In terms of size, the device would be smaller than Samsung's Galaxy Fold, therefore more compact and apparently more affordable in terms of price. 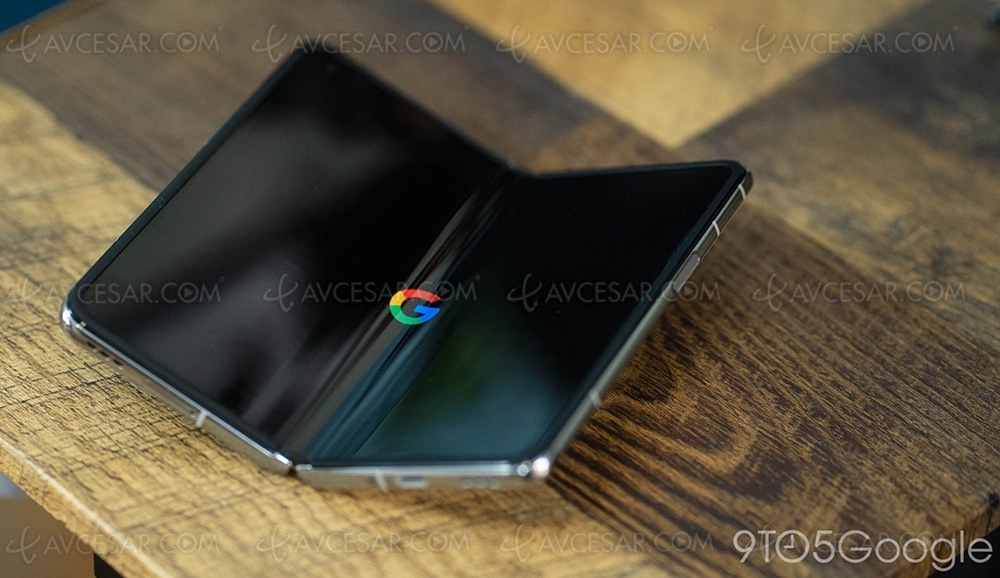