iPhone 14 Pro, "huge" perforations at the top of the screen?

New “leaked” image that confirms the presence but also the size of the perforations that will replace the notch on the screen of the next iPhone 14 Pro and Pro Max.

Corroborating previous rumours, leaker IceUniverse got their hands on a photo of a screen protector showing the new perforations that will replace the notch at the top of the iPhone 14 Pro and Pro Max screen.

The image gives a good idea of the size of these perforations - a circular and an oval - apparently quite imposing, as already indicated by a previous noise from the hallway. So it would seem that the front camera and Face ID have not changed in size, and that Apple has simply hidden unnecessary areas around the sensors.

If the iPhone 14 Pro and Pro Max will have this new design, it should be noted that the other two iPhone 14 models -cheaper- in the range will retain the notch. The iPhone 14s will normally be announced next September. 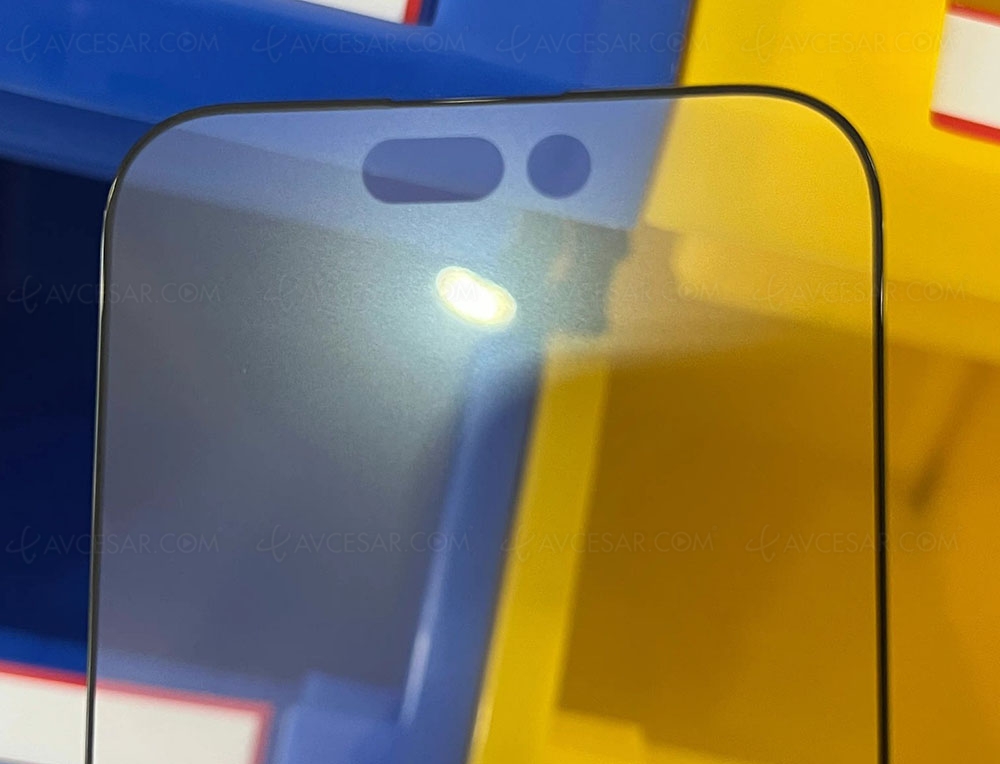