After several inventive designers, it's the turn of an artificial intelligence to imagine what Apple's future electric car could look like.

Fruit of insistent rumors for quite some time now, the electric car developed by Apple has already inspired several designers, trying to imagine what it could look like. 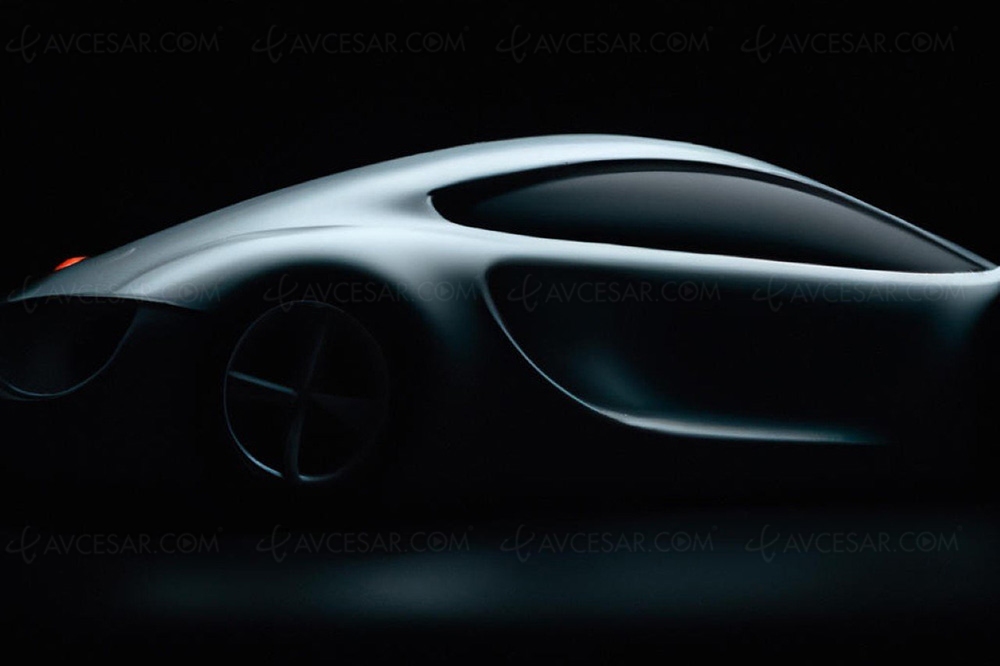 But this time it's not a human who is trying the exercise, but an artificial intelligence (AI) named Dall-E 2 from OpenAI, a company co-founded by… Elon Musk. You could almost say that he is the king of the electric car Tesla working for his future competitor. 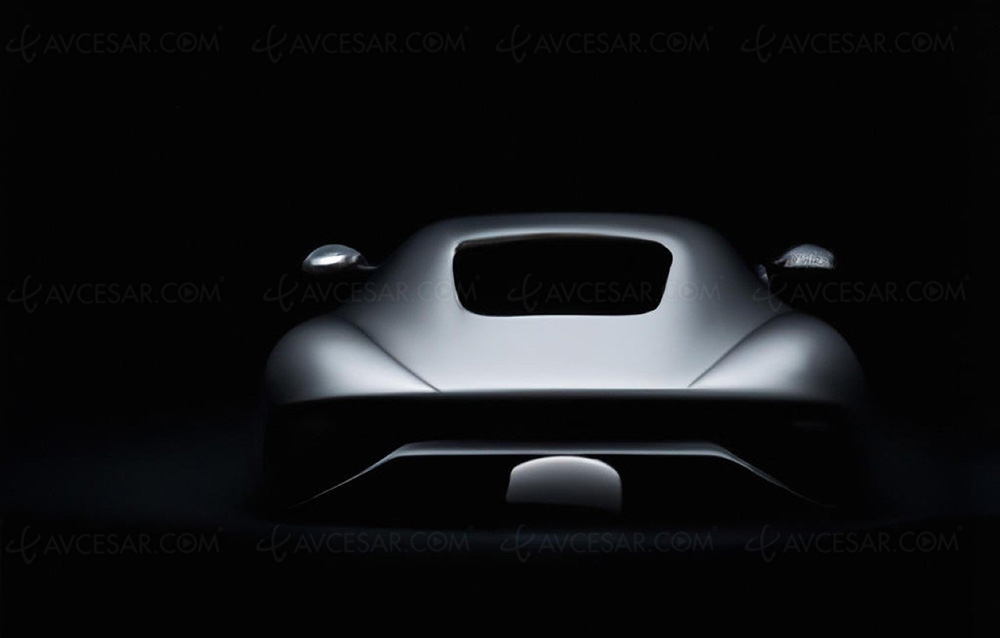 Inspired by YouTuber Marques Brownlee, industrial design professor John Mauriello "fed" the AI with keywords, interpreted to create the vehicle. Specifically, he used the phrase “Minimalist sports car inspired by a MacBook and a MagicMouse, made of aluminum and glass”, also mentioning the name of Jony Ive, former head of design at Apple. He however abandoned the idea of using the word Apple, the AI insisting on giving an apple shape to the vehicle.

The result -below- is rather impressive, recalling the curves of Apple products, but also the elegance of certain Jaguar or Aston Martin racing cars. Source: YankoDesign 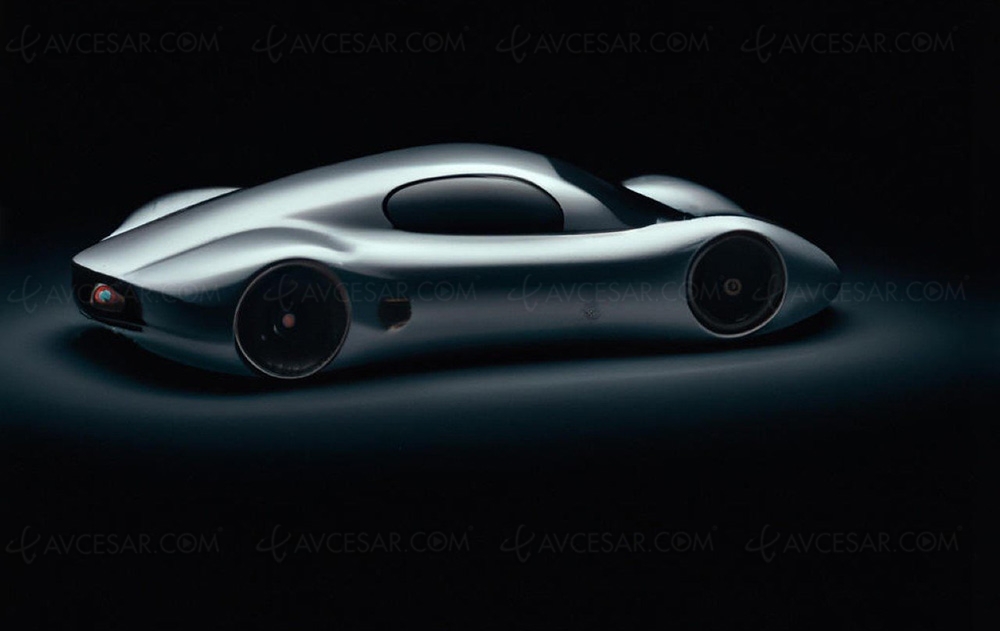