Samsung The Frame TV advertising campaign produced at the Louvre

Samsung continues its partnership with the Louvre Museum to promote its The Frame TV.

In 2021 Samsung joined forces with the Louvre to offer the works of the famous museum on its The Frame TV. The partnership continues with this time an advertising spot filmed within the museum itself, in its most prestigious rooms, such as the Grande Galerie and the Salle des Etats. 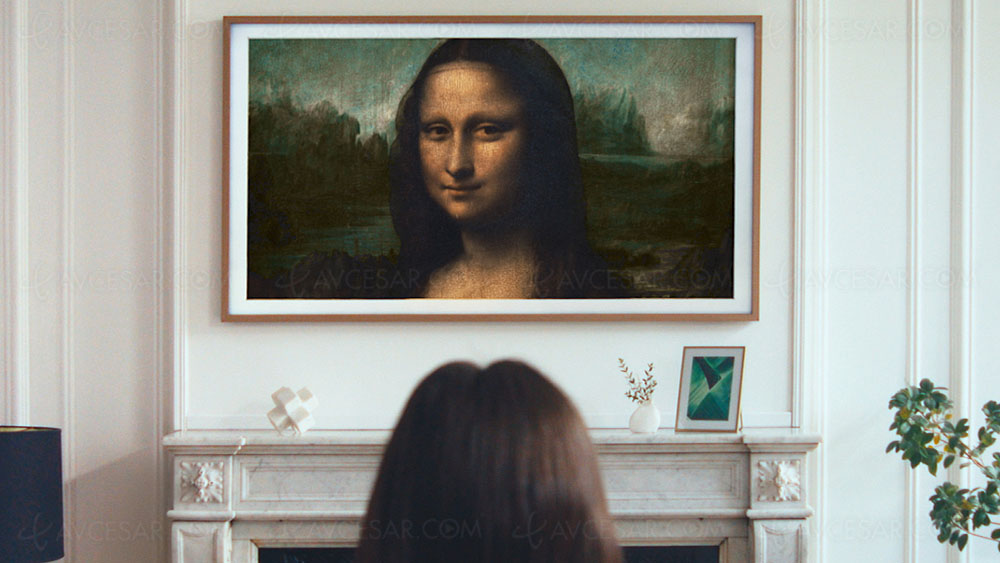 “It depicts a woman, immersed in the contemplation of the Mona Lisa, and whose reality oscillates between the Louvre and her apartment. The spot takes on its full meaning when her friend rings the doorbell: she is actually at home, facing her The Frame”. The advertising campaign is broadcast from July in Pathé, Gaumont, MK2, CGR, UGC and Grand Rex cinemas in short versions, i.e. spots of 15 seconds to 30 seconds, followed by a 45 second version from the end of September to November 2022. It will also be available on Samsung Electronics France's Facebook, Instagram and Pinterest social networks.

Special product in the Samsung range, The Frame televisions are able to blend into the decor to turn into a photo frame. Digital store specific to these models, the Art Store is updated regularly to offer works from the largest museums and galleries. 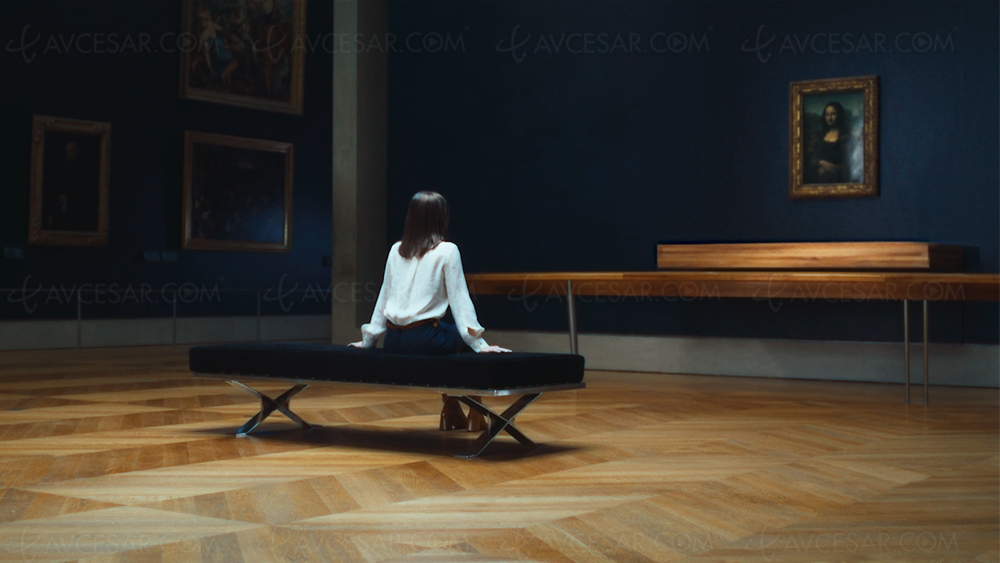