Traditional TV dead in less than ten years, according to Netflix

Netflix CEO predicts linear TV will be gone in 5-10 years. He therefore reiterates his forecast formulated, already, in 2014 (see our news By 2030, TV is over: according to the boss of Netflix…). Have…

On the occasion of the announcement of the last quarterly results of Netflix, its CEO Reed Hastings explained that his service remained well placed, since linear television will be dead "within 5 to 10 years".

Even if the trends show that streaming is increasingly eroding the place once occupied by traditional television, this prediction is more of the Coué method, a wish expressed aloud, given the difficulties encountered recently by Netflix. Conventional, so-called linear, television is indeed still one of the biggest competitors of streaming platforms, offering free content for anyone with a television and an antenna. This is therefore new territory for Netflix to conquer which is reaching a ceiling in terms of subscribers, and the eventual disappearance of this market segment would potentially bring in new members.

Classical television is organizing to resist

It remains to be seen whether Reed Hastings' forecast/prediction will actually come true. Its first declarations of 2014 have indeed been demolished, it clearly appears that linear television will still be relevant in 2030. And with a view to lasting, the major maneuvers in this sector have also begun (merger TF1 and M6 for example). For its part, to convince new consumers, Netflix will introduce next year a new cheaper option with advertising, as well as a system to charge for account sharing (see our Netflix news: the hunt for word sharing password expands… and Netflix subscribers unimpressed by future cheaper option). 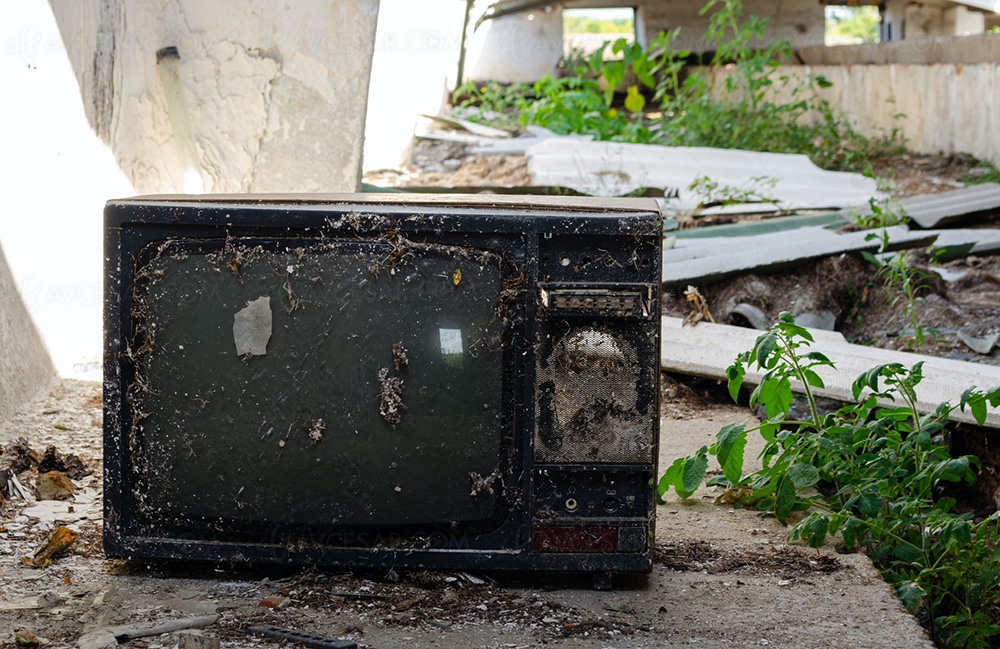