Less content on the future Netflix subscription with ads

Rights issues will prevent certain movies and series from being present on Netflix's new cheaper option.

Early next year Netflix will launch a new subscription option that is cheaper than current offerings, but interspersed with advertisements. A new factor that must be renegotiated with most of the rights holders of the films and series currently broadcast on the platform.

The word to Ted Sarandos, co-CEO of Netflix

At the end of the announcement of the results of the second quarter (see our Netflix news, the tumble?), Ted Sarandos -co-CEO of Netflix- explained that the renegotiation process will take time, and that therefore this content will temporarily not be available on the new cheaper option. However, you will have access to all Netflix original programs, so no worries for Stranger Things. “Today, the vast majority of what you can see on Netflix will be included in the option with ads,” reassures Sarandos. Source: Deadline 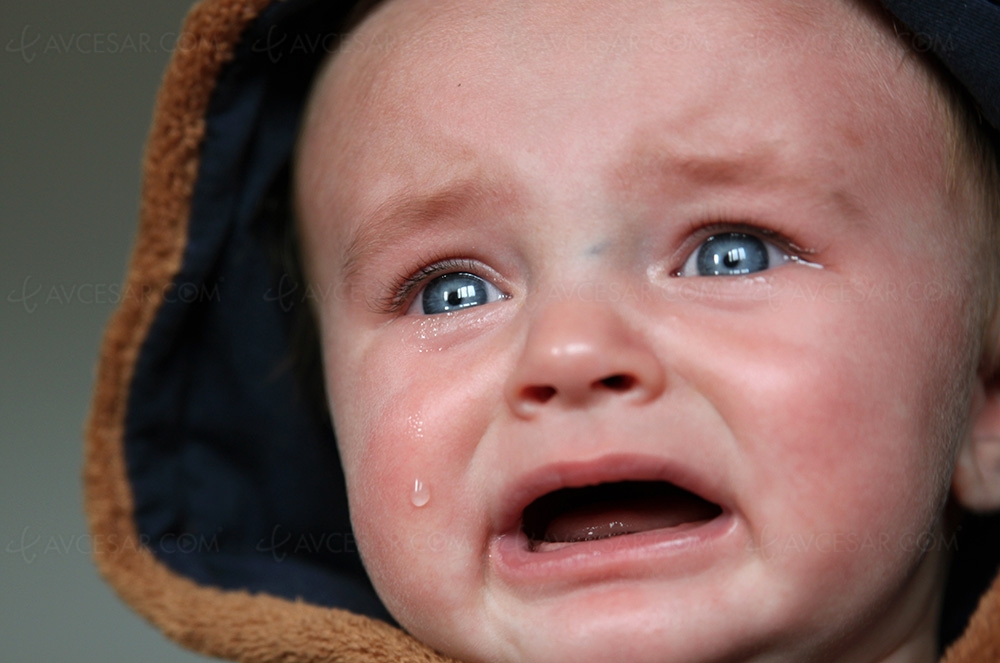