Good start for cinema in Europe in 2022

After a pandemic break, spectators are back at the cinema, even if the confinements have changed their habits.

According to figures from Dataxis (via Advanced Television), cinema admissions in Europe have increased by an estimated 40% in 2021 for box office receipts of 3.6 billion euros. A figure that remains below the 8.3 billion of 2019.

The pandemic and the confinements seem to be the logical reason for this drop but apparently they would have only accentuated a trend already in place. Streaming platforms were already beginning to represent serious competition, which simply exploded with the confinements. The public has also become more sensitive to the rise in cinema ticket prices. In 2021, it was on average €6.86 in Europe, compared to €5.73 in 2011 (i.e. +20%), and should reach €7 in 2024. For comparison, most SVOD subscriptions cost between €5 and 15 € and give access to thousands of films and series.

However, with a strong start to 2022, there is hope for theaters. The big American blockbusters in particular attract audiences, and even popular local films like Les Tuche 4 chez nous bring people to theaters. In addition, European cinema is protected by the media chronology, guaranteeing theatrical exclusivity of films for a few months and making these releases an exciting event. Finally, Europe is known as a continent of cinema lovers, and SVOD is even starting to show signs of fatigue, due to too fragmented supply. 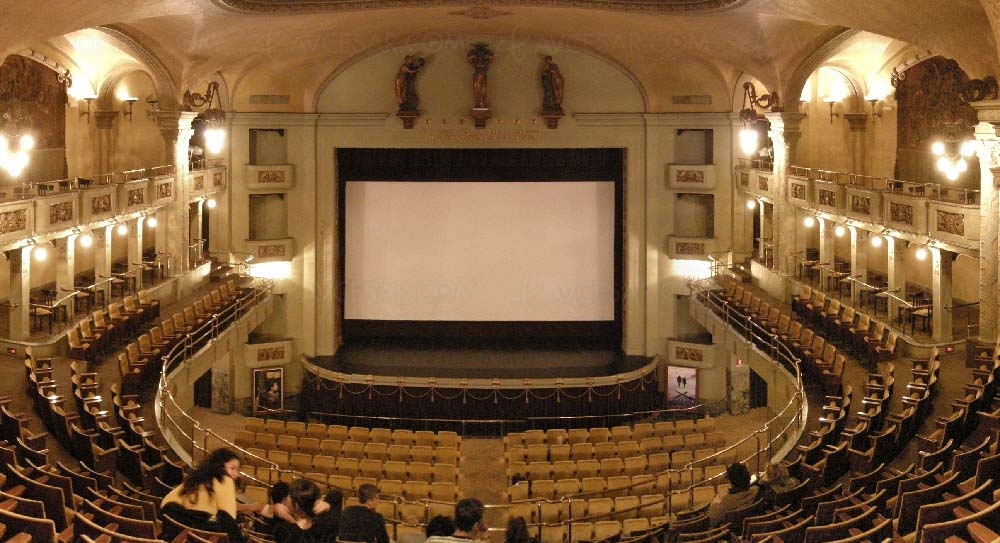