A little air of gramophone and nautilus for this concept of Bluetooth speaker which plays the music of your helmet when you put it on it.

Named Cornucopia, this concept thought up by designer Charlotte Teneza is a loudspeaker that immediately stands out for its appearance, reminiscent of the amplification device of a gramophone, ancestor of the record player with integrated loudspeaker which reproduced the music recorded on so-called metal phonographic discs, in the 19th century. 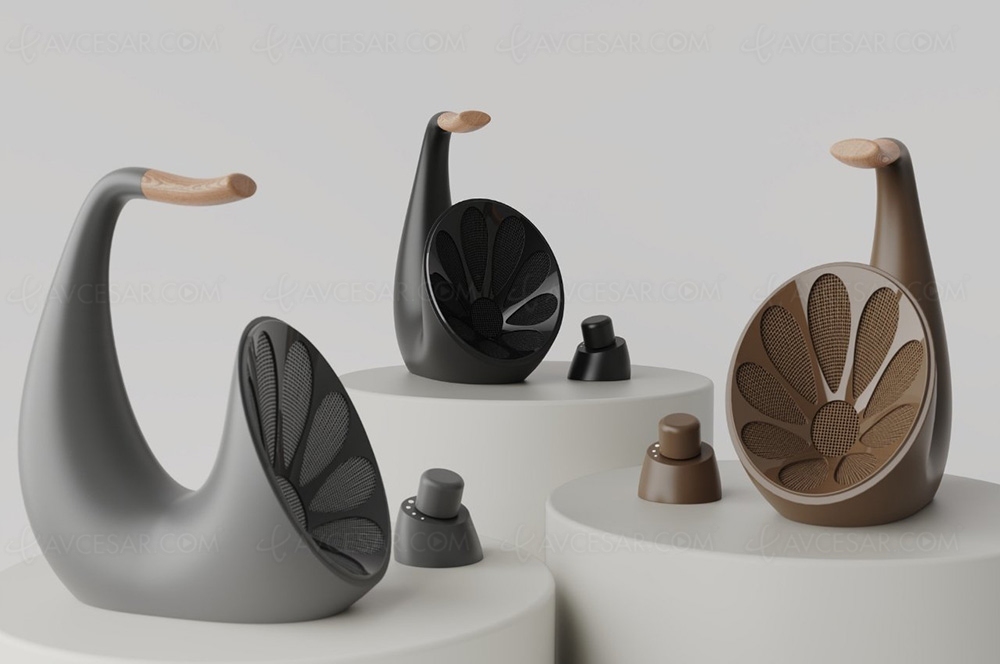 Its particular shape also makes it a stand for your Bluetooth headphones, so it won't lie anywhere. But more than a practical storage system, the Cornucopia offers an interesting feature: when you put the headphones on it, the music it was broadcasting is immediately transferred to be reproduced by the speaker, so as not to lose a crumb of your favorite tracks. The opposite maneuver also works. Source: Yankodesign 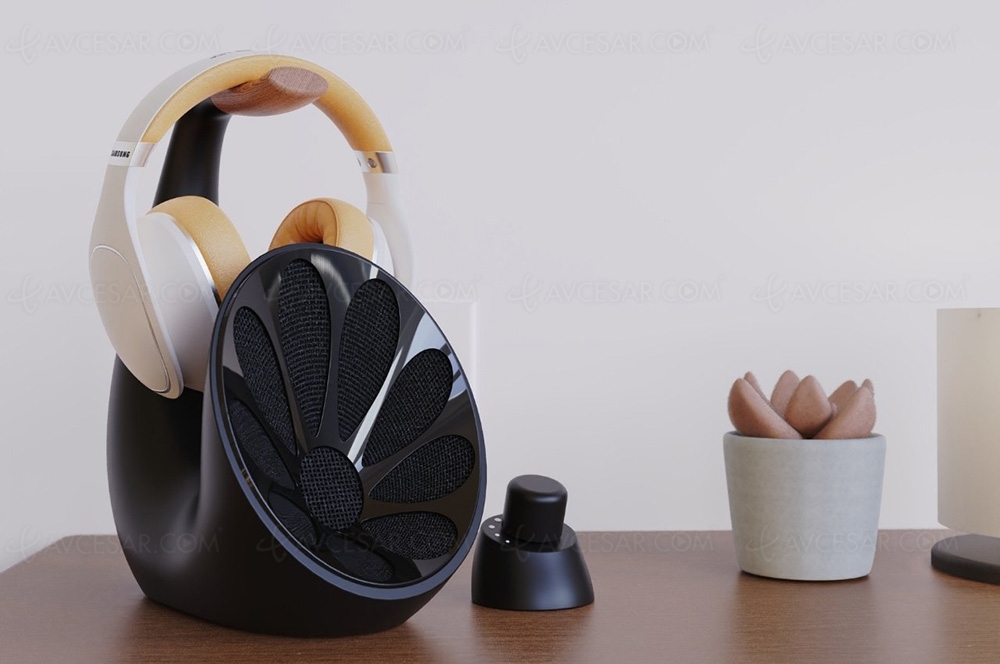