When Biff Tannen himself sells his Back to the Future tapes, some are willing to spend lavishly.

The Heritage Auctions auction site recently put up for sale a whole series of original VHS tapes, including a Back to the Future trilogy which has the particularity of having been in the possession of actor Tom Wilson, who embodies the memorable villainous Biff Tannen (and Griff Tannen, and Buford "Mad Dog" Tannen) in all three films.

And for the youngest, know that VHS was the magnetic format that reigned supreme in the 80s and 90s before the advent of DVD at the end of the last century. The first Back to the Future VHS was therefore sold for a whopping $75,000, and the two sequels were obtained for $16,250 and $13,750, respectively. 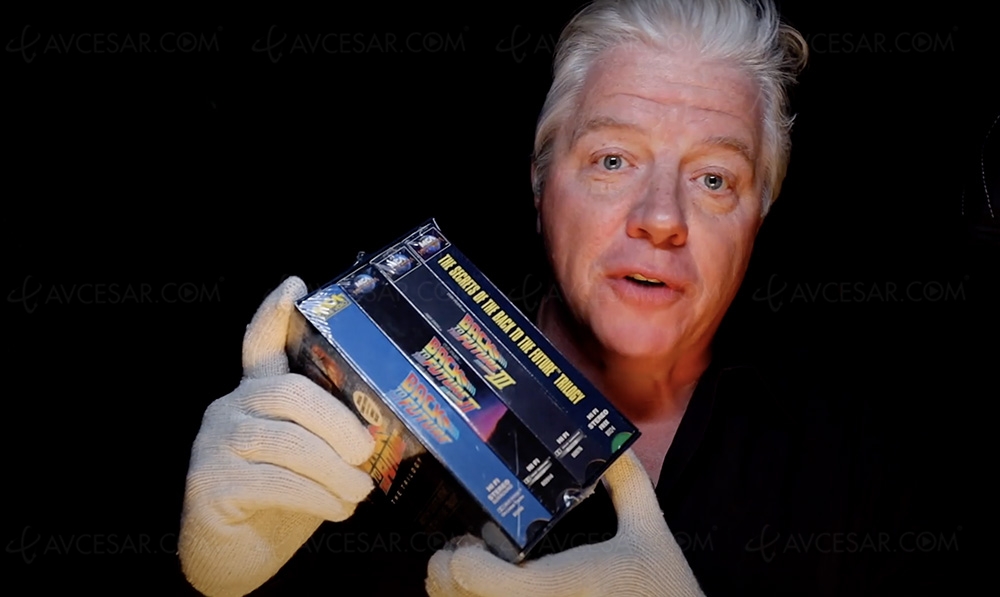