Samsung televisions will have the first of the Xbox application, allowing cloud play of the latest Xbox Game Pass Ultimate features.

We already reported the rumor to you at the beginning of May, now it is confirmed with an official announcement from Microsoft: Samsung televisions are the first to host the Xbox application.

In concrete terms, the latter allows access to the (paid) Xbox Game Pass Ultimate service, i.e. a hundred games via Cloud at launch, directly on the Korean group's Smart TVs, without owning an Xbox console. The app is coming this year to Samsung 2022 Smart TV models and will be integrated into the new Gaming Hub which will include other similar services like nVidia GeForce Now, Google Stadia and Utomik. No specific date has yet been announced for the availability of the application, but knowing that the gradual rollout by region of the Gaming Hub is planned from June 30, the launch should take place at the same time or shortly thereafter. 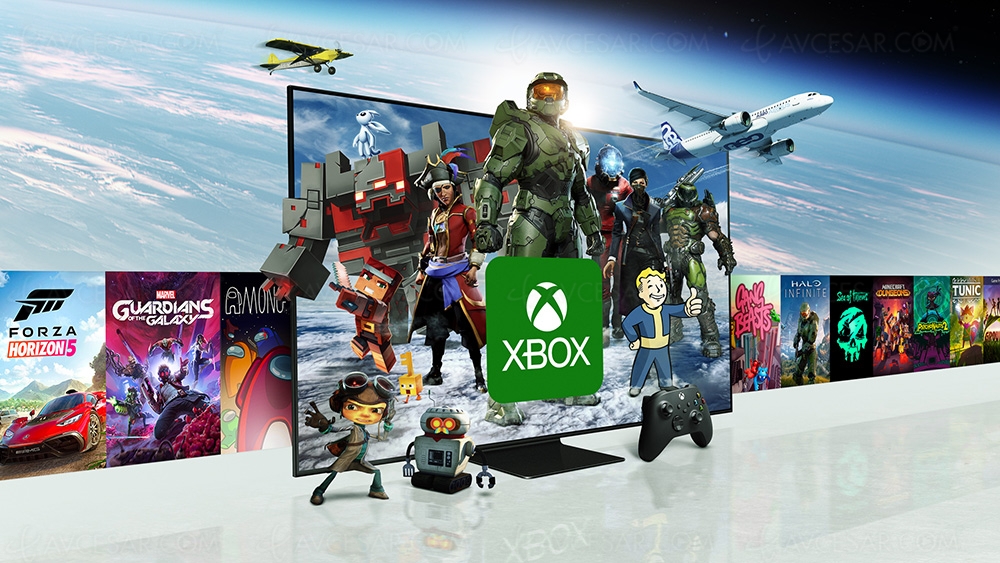