New revelations have appeared on the future Sony virtual reality headset for its PlayStation 5 console.

A recent video from the YouTube channel PSVR Without Parole reveals new details about the PSVR virtual reality headset for PS5, details corroborated by the site UploadVR. This information comes from an internal conference held by Sony in early August to present its headset to potential developers.

We learn that the code name of the device is NGVR, for Next Generation VR, and that its screens are OLED models compatible with HDR, that is to say of superior quality to the non-HDR LCDs of the Occulus Quest 2. The field of vision will be 110 °, or 10 ° better than the first PSVR, and 20 ° better than the Quest 2. This wide field of vision is provided by Fresnel lenses, and the helmet incorporates a technology called Flexible Scaling Resolution (FSR), allowing image rendering resources to be focused on the area where the player is looking, in order to reduce the load on the PS5 processor.

This last element had already been mentioned in previous rumors by an implementation of a user gaze tracking system. Also note, a vibratory feedback system in the helmet which would reduce the “motion sickness” syndrome sometimes felt when using a VR helmet. Finally, Sony would like to focus on big budget console quality games - Resident Evil Village style - rather than the short immersive experiences prevalent on VR headsets. 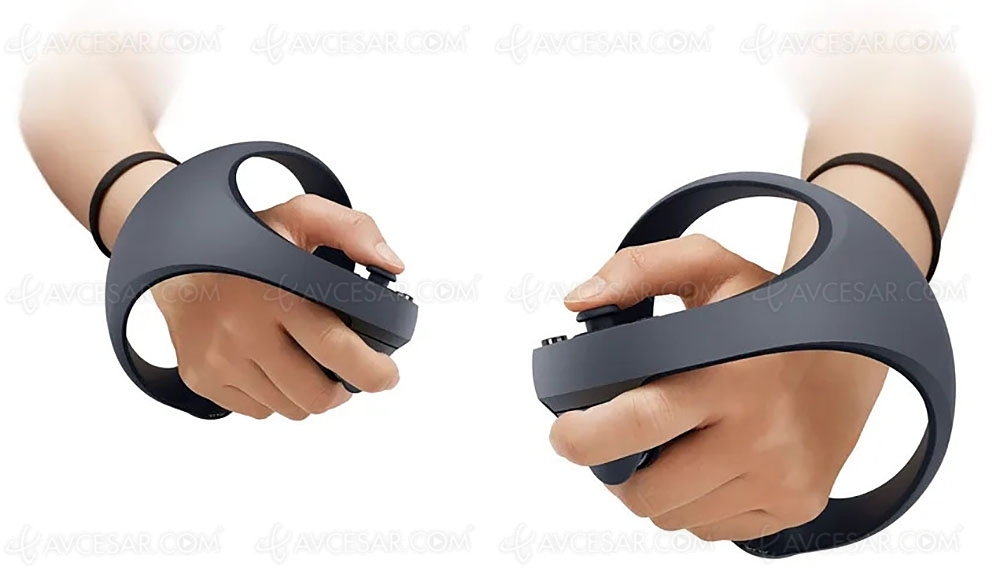