After HDR10 and HDR Dolby Vision, a new HDR technology is now supported is coming to the Apple TV app.

On the occasion of the announcement of updates to its various operating systems (iOS 16, iPadOS 16, etc.), Apple adds support for the HDR10+ format to its Apple TV application.

HDR10+ on the Apple TV application and the latest Apple OS

As a reminder, launched in 2017 by Samsung, Panasonic and 20th Century Fox, HDR10+ is an alternative to HDR Dolby Vision, also using dynamic metadata to improve the HDR image scene by scene. HDR10+ compatibility is therefore coming to the Apple TV application for the new iOS 16, iPadOS 16 and macOS Ventura. On the other hand, nothing is specified for tvOS 16 (Apple TV box), even if we suspect that it is inevitable. Nothing is confirmed either for third-party Android TV, Google TV, and Samsung Tizen devices on which the app is available. 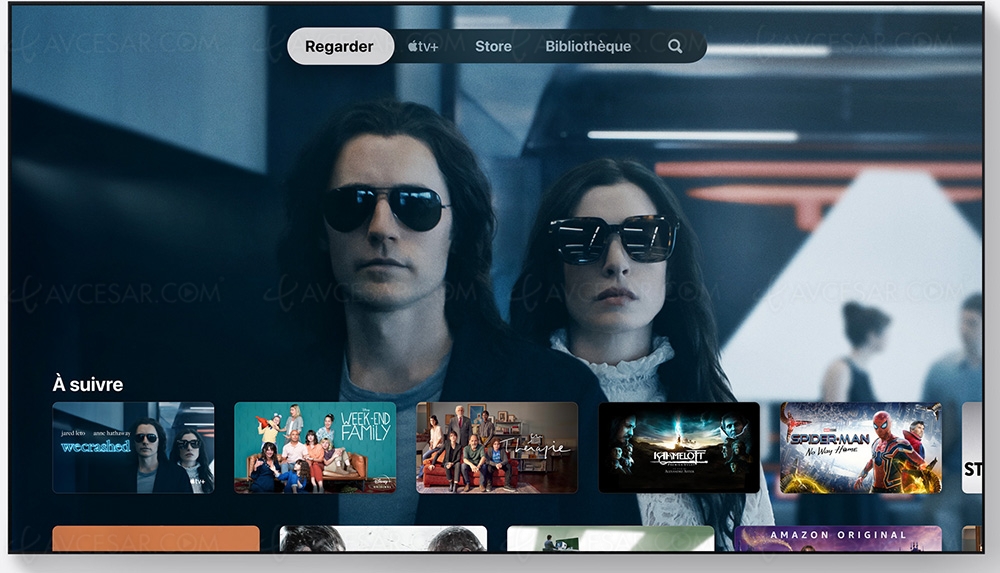