The CW channel has just unveiled a first trailer for the Gotham Knights series which takes place in Batman's Gotham universe.

After Batwoman, here is a new cathodic declension of mythology made in Gotham City.

The first images, nice even if they say a little too much about the ins and outs of the upcoming series, give the feeling of watching the Elite team - without the sulphurous scenes - immersed in the Batman universe.

We follow the adventures of Bruce Wayne's adopted son, Turner Hayes (Oscar Morgan), who learns from District Attorney Harvey Dent (Misha Collins) that his father has been murdered. Hayes and three other teenage sons of dangerous Gotham City criminals are prime suspects. Wrongly accused, they will form an alliance and come a new generation of vigilantes. Will they become as popular as Batman?

Fallon Smythe, Tyler DiChiara, Olivia Rose Keegan, Anna Lore and Rahart Adams complete the cast of the series, which should air in 2023. We'll keep you posted for France. 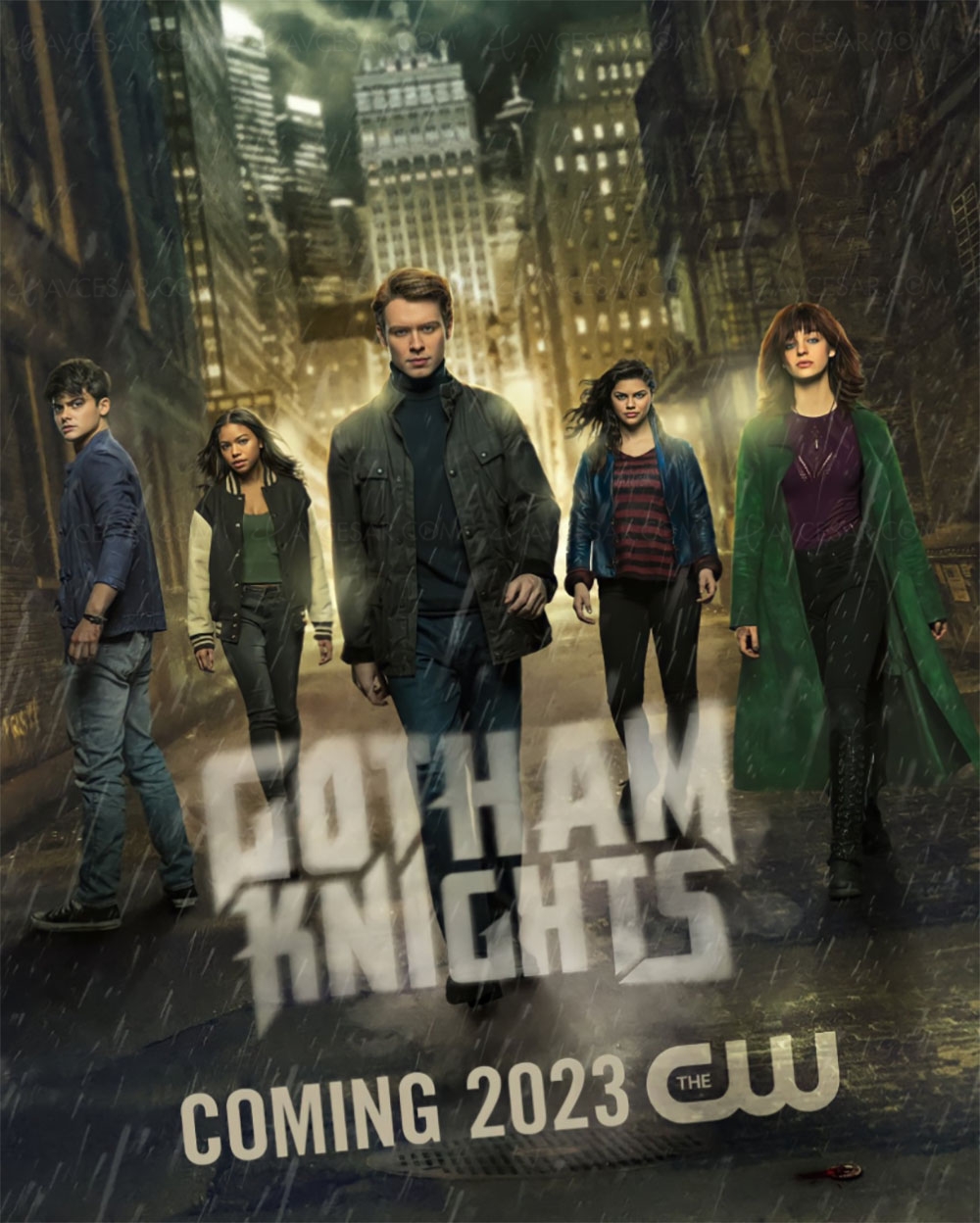