First 200 Mpxls sensor in July on a Motorola smartphone

One of the first smartphones equipped with Samsung's new 200 Mpxls photo sensor should arrive in China this summer.

On the Chinese social network Weibo, Motorola teased the forthcoming release of its first smartphone equipped with a photo sensor with a record resolution of 200 Mpxls, a sensor unveiled by Samsung last year.

Motorola bets on a photo smartphone and premium equipment

The device should be released next July in China and other of its characteristics had already been leaked by winfuture, starting with two additional photo modules: 50 Mpxls ultrawide, and 12 megapixel telephoto. On the front is a 60 Mpxls selfie camera and a 6.67'' (16.94 cm) Oled screen with a 144 hertz refresh rate.

The processor is expected to be a Snapdragon 8 Plus Gen 1, backed by a 4,500mAh battery with 125W wired and 50W wireless fast charging. 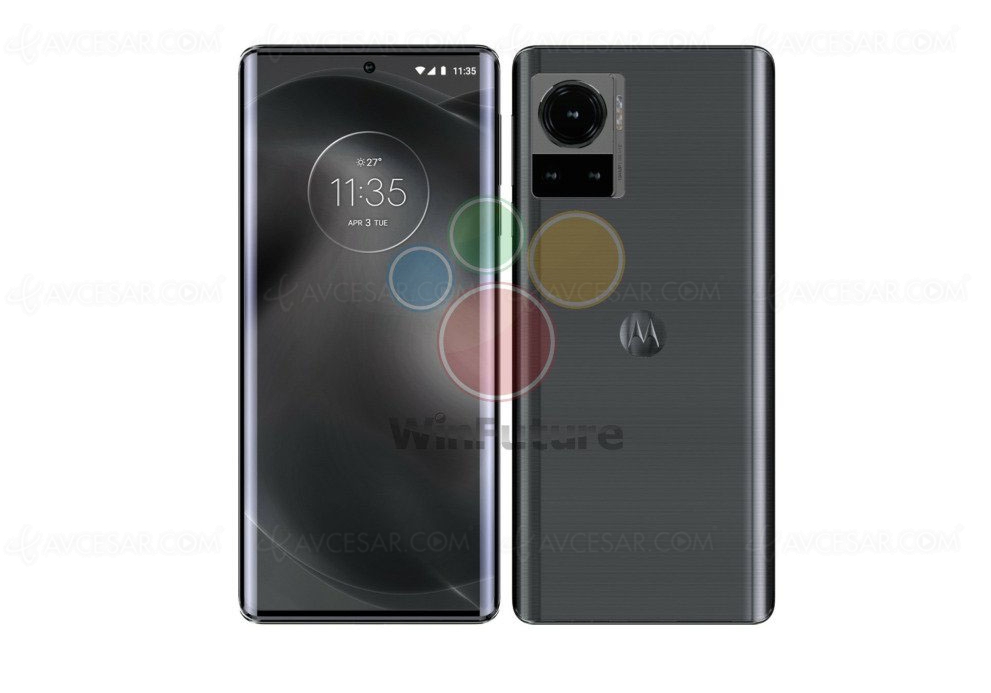