If Netflix has ordered a second season of Squid Game, the delivery of new episodes is not for now.

Hwang Dong-Hyuk, the creator of the series, recently told Vanity Fair magazine that new episodes of the popular Squid Game series will not be ready until the end of 2023 or even 2024.

It seems that at the moment, the creator of the series does not have more than three pages of notes on what season 2 of the series should be. He clarified that he did have a rough outline of structure and story, but that he could not say much about it yet, except that there will be more games and a central question around which will articulate the story: is true solidarity possible between human beings?

Conclusion, the road is still long towards season 2 of Squid Game, very long, very very long. Does Hwang Dong-Hyuk really want to do it? We have a heartfelt thought for the Netflix supervisor of the future season 2 of the ultra-popular Korean series. Source: Variety 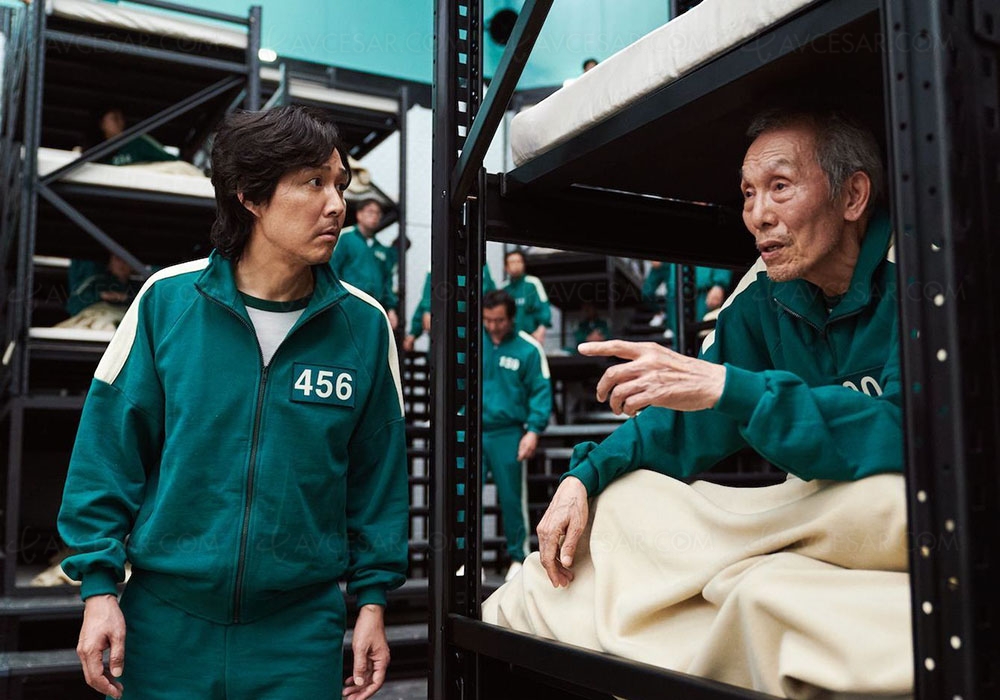