While sharing your Netflix password hurts the streaming platform, the practice can also put users at risk.

It shows that Netflix is the platform most affected by this phenomenon with 84% of its users sharing their identifiers with at least one other person. Hulu, Disney+ and Prime Video are certainly behind, but more than half of their subscribers, all the same, share their password.

The survey also highlights the risks associated with this practice. For starters, 46% of respondents say someone shared their password without their knowledge, and 31% say their password was changed without their permission. In addition, many people use the same password for several services: music streaming at 67%, social networks at 43% and even banking at 12%. Thus, nearly a quarter of respondents admit that someone has accessed and used their credit card in this way. 15% of password sharers even say that their banking information has been accessed by a stranger. Anyway, be careful… 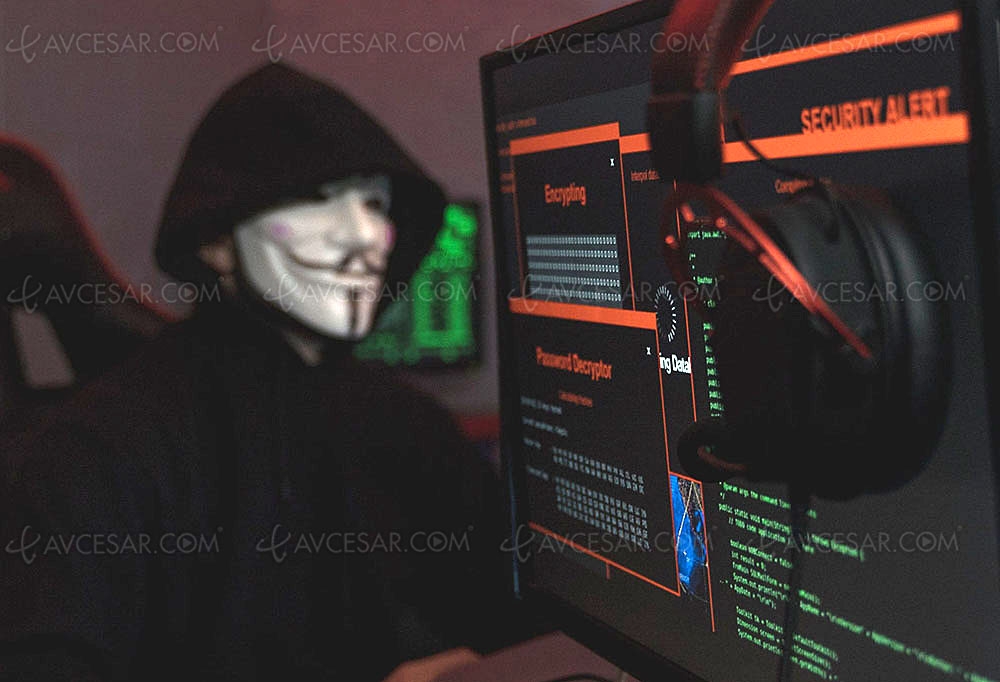