Onkyo Home Entertainment in bankruptcy, but audio-video products are not threatened

Last Friday, the Japanese firm Onkyo Home Entertainment filed for bankruptcy in the Osaka court. But this does not mean the death of Onkyo audio-video products, quite the contrary. Explanations.

Last June, almost a year ago, we echoed the acquisition of Onkyo patents, the Onkyo brand, Onkyo intellectual properties and Onkyo manufacturing rights by the American company Voxx International Operation ( see our news Takeover Onkyo by Voxx International and Sharp, it's done!).

A few months and capital transactions later, Premium Audio Company, a joint venture between Voxx and Sharp, became the custodian of these assets. It was even in charge of the marketing of Onkyo and Integra products, their distribution being ensured in the United States by its subsidiary 11 Trading Company. Assignment to Klipsch, also owned by Voxx, to ensure distribution in the rest of the world, once the commercial structures are in place.

Namely, in the meantime, the firm 11 Trading Company has also become the exclusive distributor of the Teac, Esoteric and Premier Audio Company brands acquired the licensing and distribution rights from Pioneer Corporation. In the end, and to put it simply, Onkyo and Pioneer equipment remains relevant, at least in the USA initially (the marketing of Onkyo and Pioneer amplifiers is ongoing), and should return to Europe in the future. . The same for the Teac and Esoteric brands.

The company Onkyo Home Entertainment in bad shape in Japan therefore has nothing to do with the company that ensured the design and manufacture of Onkyo audio-video products. Basically, since selling many of its assets to Voxx, it boiled down to Onkyo loudspeakers and the OEM business (manufacturing turnkey hardware for other consumer electronics brands).

The word to Paul Jacobs, President of Premium Audio Company

Paul Jacobs, President of Premium Audio Company, said: “The demand for Onkyo and Integra products is very strong and we know this will increase in the years to come. We have worked closely with Sharp to increase production and have grown our business significantly since completing the acquisition. We have big plans for Onkyo and the other brands sold through 11TC and as we expand production and expand distribution, we expect sales to more than double in the near term. Rumors or any statement to the contrary about the Onkyo brand are simply unfounded and misleading. » 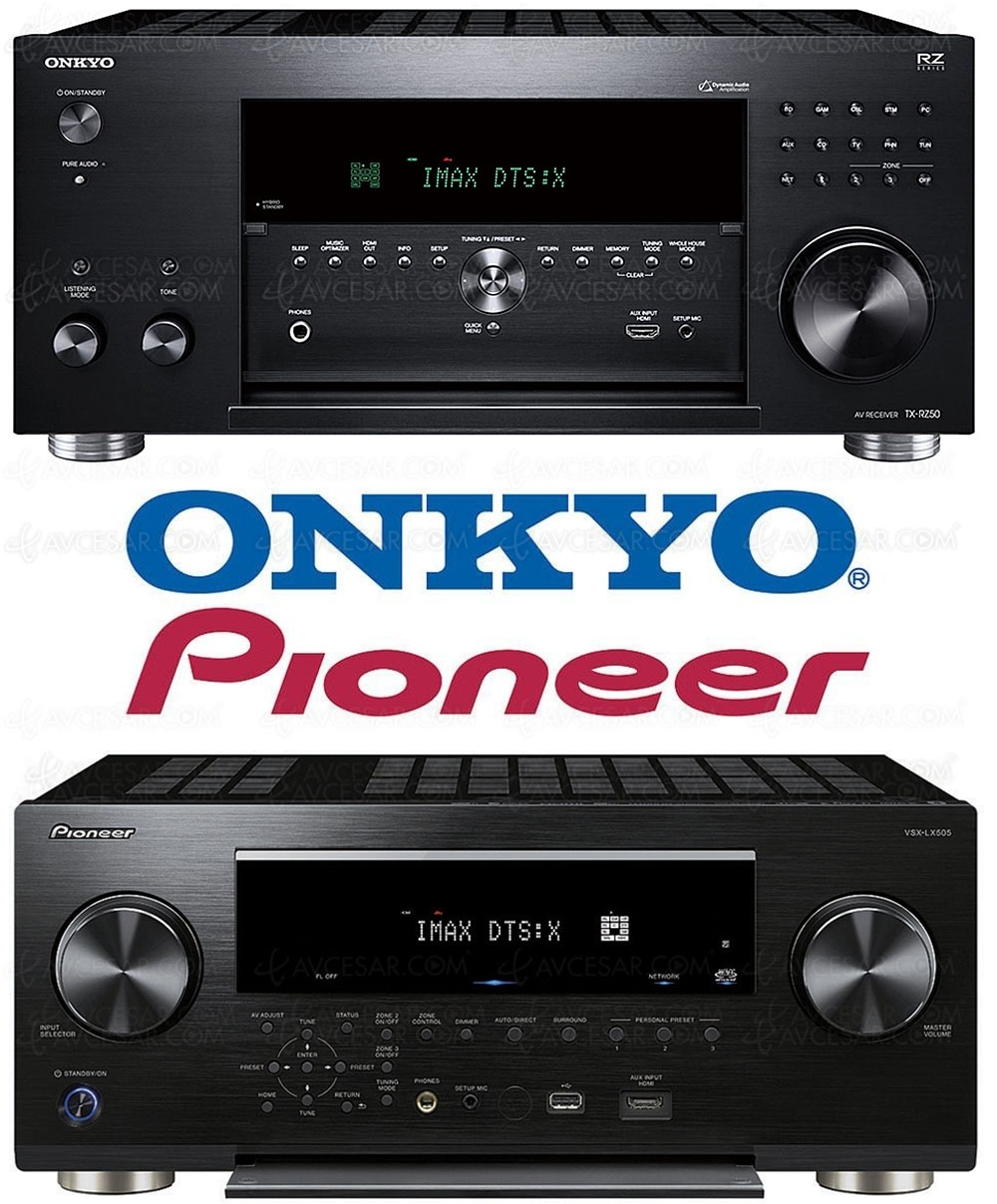