Rumors have been made in recent days of the imminent finalization of a new chip signed Microsoft for its Xbox Series X consoles. Some go further and suggest that its integration will be done via a new Xbox Series console.

At the launch of Xbox Series S/X consoles, Microsoft had warned, other models could arrive at a faster pace than in the past. In order to expand its offer and meet all consumer needs, but also to quickly provide players with technological innovations, an essential driver of creativity for developers. 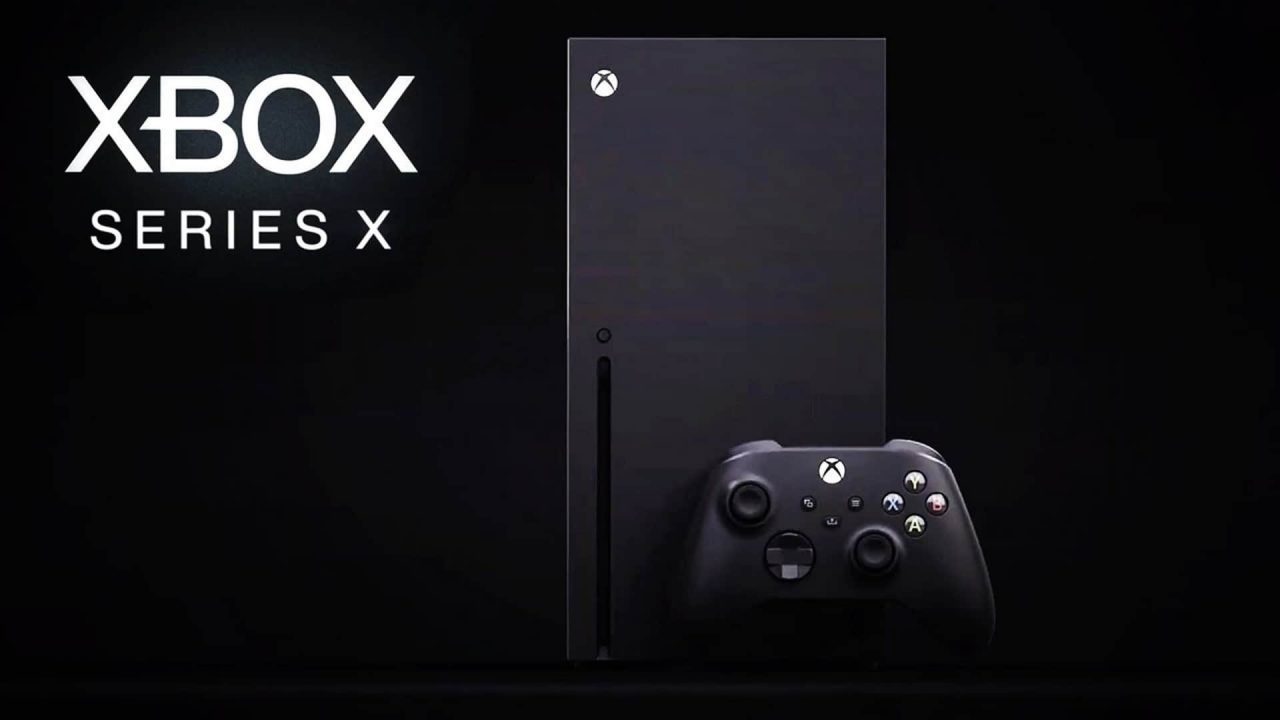 A few days ago, the American journalist Brad Sams, benefiting from excellent contacts within Microsoft which have earned him numerous confirmed predictions, answered in the affirmative when asked about the development of a new chip for the Xbox Series X. This would be plausible with an evolution of the Microsoft offer expected for 2023 or 2024, like what happened for the previous generation of machine with the Xbox One S / X which succeeded to Xbox One.

New chip in Xbox Series X or in a new console?

It now remains to be seen whether this new chip with finer engraving ensuring less heat generation and increased frugality in terms of energy consumption will take place in a new machine or in the current Xbox Series X? Answer in a few months… 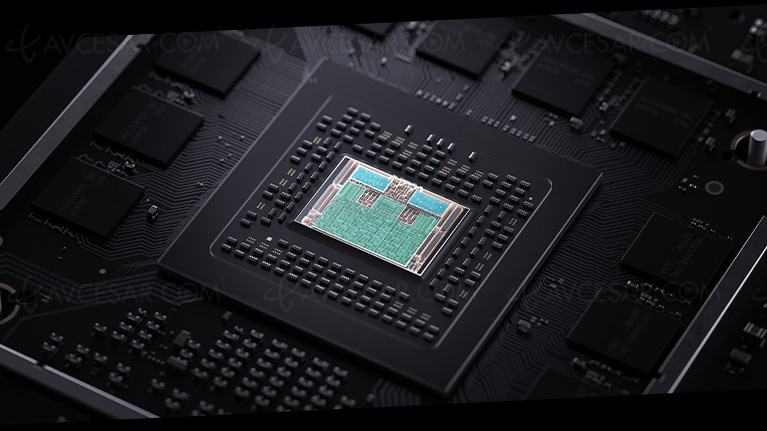