No sooner released than the Elden Ring game is already shifting gears with an Ultra HD 4K version perfected by crazy modifiers.

After Dying Light 2, the Digital Dreams YouTube channel is once again showing that it loves new games too, with the boosted version of Elden Ring, a title by From Software and co-written by George Martin (the author of Game of Thrones), released most recently on PlayStation 4, Xbox Series X/S, Xbox One, PlayStation 5, and PC.

Next step for Digital Dreams, modifying the game to run in Ultra HD 8K at 60 frames per second. Possible settings by default, but which according to the first tests of the TechRadar site are not conclusive in terms of the fluidity of the display. 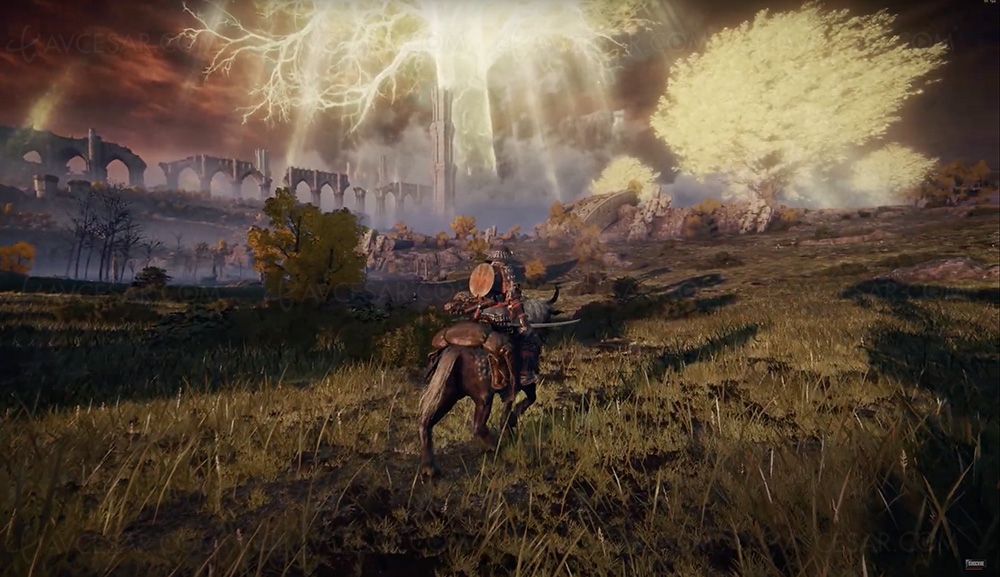