Several developers have put their eyes on lines of code from Apple that have accidentally been made public, and repeatedly spotted the mention "RealityOS", the name that could be given to the operating system of the future headset of virtual reality from Apple, still in the state of rumours.

Apple RealityOS soon to be official?

RealityOS libraries have also been accessed by iOS programs, showing that there will be an interaction between the iPhone and Apple's future product. The mention "RealityOS_simulator" was also unearthed, confirming that RealityOS will be integrated into the simulator of Apple's Xcode application. As a reminder, Xcode is used by developers of applications for Apple, allowing them to test their creations - before their launch - on various Apple devices. Source: Digital Trends 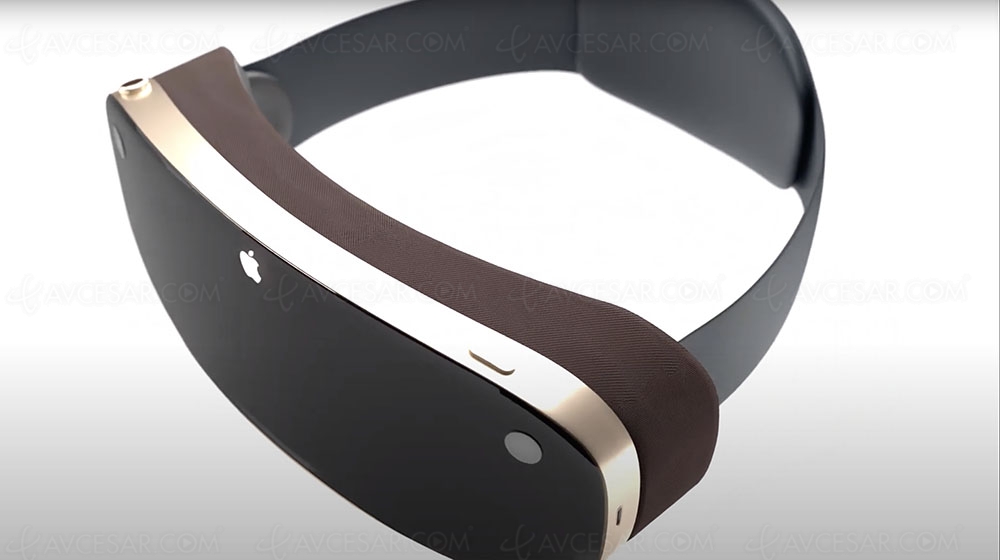