News have been published on the characteristics of the future Wi-Fi 7 wireless communication standard, which will arrive in the next one to two years.

With the same number of antennas as Wi-Fi 6, the new version is thus 2.4 times faster and Mediatek goes so far as to affirm that - given its performance - Wi-Fi 7 could replace the wired connection ethernet. On paper, the new Wi-Fi can reach a transfer rate of 40 GB/second, ideal for 4K/8K Ultra HD video streaming, virtual/augmented reality applications, automotive applications, cloud and video game. . Wi-Fi 7 is backward compatible and works with current devices on the 2.4 GHz, 5 GHz, and 6 gigahertz bands.

As for latency, the Institute of Electrical and Electronics Engineers (IEEE) states that it drops below 5 ms within a home network. Note, however, that applications that go through the internet such as Cloud Gaming easily add 100 ms to this figure. The first compatible devices will be released from 2023/2024, but it will of course be necessary to update your equipment - router in particular - to take advantage of it. 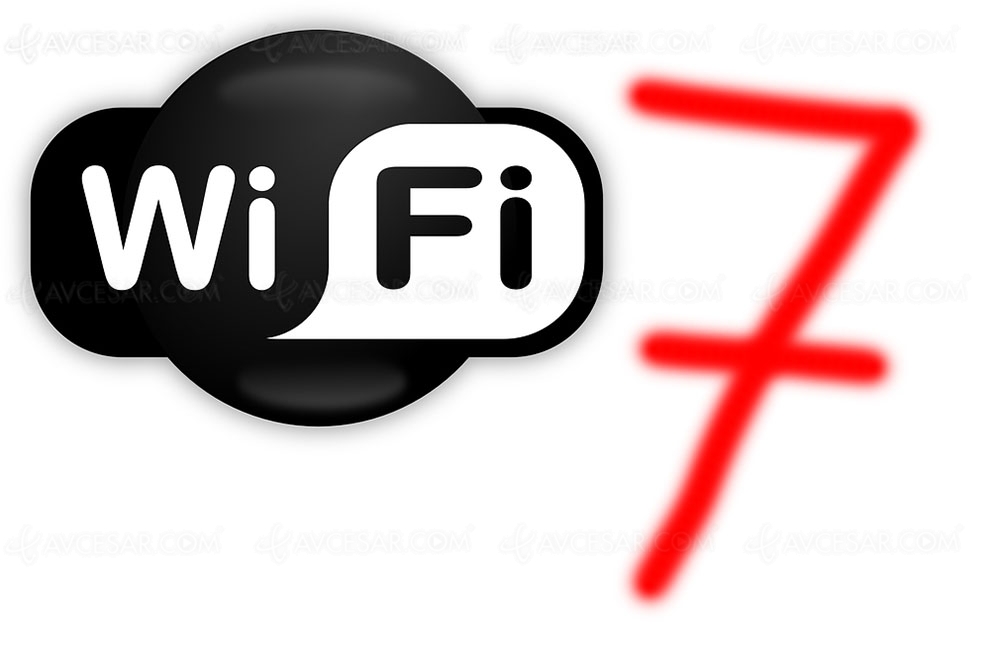