Sharon Stone in season 2 of The Flight Attendant

Sharon Stone joins the cast of season 2 of The Flight Attendant where she will play the mother of Cassie Bowden, the heroine of the series played by Kaley Cuoco (The Big Bang Theory)

After a very successful first season which combined thriller, suspense and comedy, this second season promises to be all the more ambitious as it welcomes an actress of the stature of Sharon Stone.

The latter will be Lisa Bowden, Cassie's mother, whom she had not heard from for a very long time and who would have liked it to stay that way. After years of struggling with her daughter's alcoholism, the latter no longer has any patience or good intentions towards her. The character appeared in a brief flashback in an episode in season one.

In season 2, Cassie, finally sober, lives her best life in Los Angeles and occasionally works undercover for the CIA. But during a new mission abroad, the latter will witness a murder and be involved in a new international intrigue. In France, the series is broadcast on Warner TV. Source: Deadline. 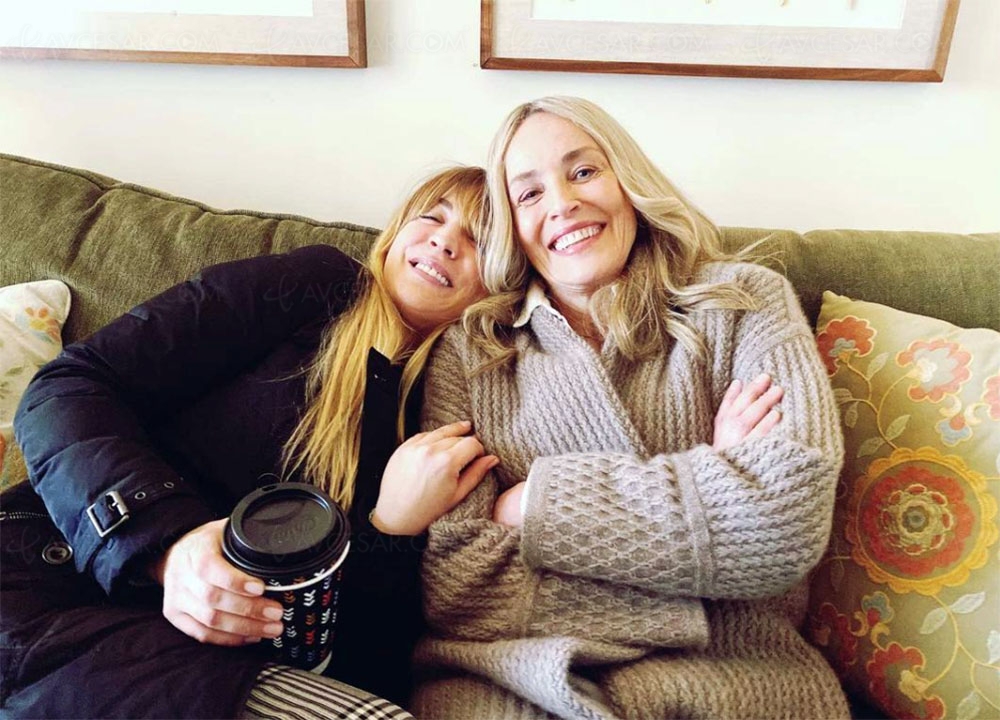